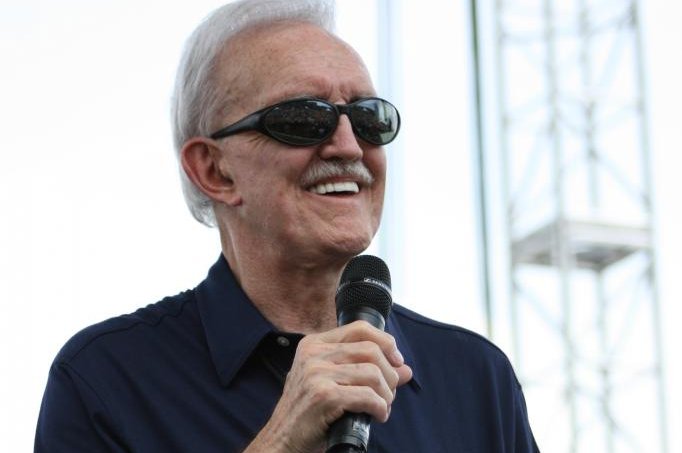 Ralph Emery has died at the age of 88. Photo by Amanda Eckard/CMA

Jan. 16 (UPI) — Beloved radio-TV broadcaster and author Ralph Emery has died in Nashville at the age of 88, the Country Music Association announced.

The cause of his death was not immediately disclosed.

Emery’s career spanned more than five decades and earned him the nicknames “the Dick Clark of country music” and “the Johnny Carson of country.” He hosted “Nashville Now” on the Nashville Network cable channel from 1983-93, as well as local broadcasts.

“Ralph Emery was often better known than the stars he introduced to larger and larger audiences over the years as country music’s foremost ambassador,” Sarah Trahern, Country Music Association CEO, said in a statement Saturday.

“Our format had no better voice over the years than Ralph, who treated Country Music and its stars — many of whom went on to become his friend — with the kind of dignity and respect they deserved for decades. As a Country Music Hall of Famer, he will be remembered among so many of the artists he supported throughout his career. On a personal note, I worked with Ralph for many years, and I always looked forward to his lively stories when we sat down for lunch. My thoughts are with his family today.”

“Ralph Emery’s impact in expanding country music’s audience is incalculable,” said Kyle Young, CEO of the Country Music Hall of Fame and Museum. “On radio and on television, he allowed fans to get to know the people behind the songs. Ralph was more a grand conversationalist than a calculated interviewer, and it was his conversations that revealed the humor and humanity of Tom T. Hall, Barbara Mandrell, Tex Ritter, Marty Robbins and many more. Above all, he believed in music and in the people who make it.” 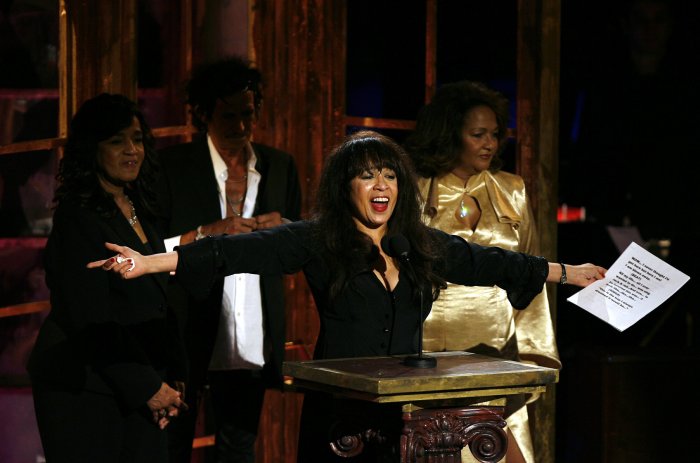 Veronica “Ronnie” Spector stands at the podium during the Rock and Roll Hall of Fame induction ceremonies in New York City on March 12, 2007. Photo by John Angelillo/UPI | License Photo