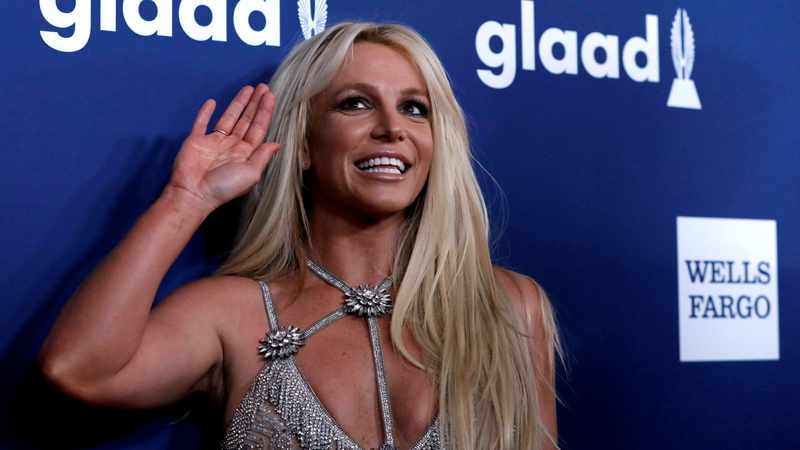 Britney Spears has said that her family treated her worse than a “death row” inmate during her conservatorship as she continued her feud with sister Jamie Lynn.

The 40-year-old pop star – who was locked in a conservatorship governed by her family from 2008 until 2021 – claimed that Jamie Lynn “did nothing” to help her and is “hurt” by previous accusations made by her sister.

During promotion for her autobiography “Things I Should Have Said”, Jamie Lynn told Nightline that her sister “locked her in a room with a knife” as she exhibited “erratic behaviour”, to which Britney called her “scum” on social media.

In taking to Twitter for a new open letter, Britney wrote: “Jamie Lynn …I don’t think your book is about me at all … I said some harsh things because you obviously hurt me by the things you are making up about me!!!”

The legendary performer had previously said that Jamie Lynn – who is known for appearing on children’s television in the mid-2000s – “never had to work for anything”, but retracted that comment in her latest post and went on to state that she is “shocked” that their father Jamie is “not in jail” for the role he played in controlling her multi-million dollar fortune for over a decade.

She continued: “I know you have worked hard for the life you have and you have done amazing. But … what dad did to me, they don’t even do that to criminals … so for you to sit back and act completely aloof to what has happened to me is honestly insane to me.

“It took them years to give me a cup of coffee … people who have killed people and are in jail or on death row can have as much coffee as they want … I’m honestly shocked dad isn’t in jail!!”

The “Toxic” hitmaker then explained that while she “loves [her sister] unconditionally”, she is “confused” by where she thinks Jamie’s loyalties lie.

She added: “We are supposed to have each other’s back … but what you’re saying just truly confuses me !!! All I know is I love you unconditionally !!!

“So go ahead and say whatever you want … it’s so tacky for a family to fight publicly like this !!! You say you love me … yet your loyalty is still with the people that hurt me the most !!!

“I think the thing that saddens me the most is that when this all happened to me and when I called you from that place … you would take days to respond !!! I never got to talk to you!”