Sammy Gyamfi in tears over disappointment: Ghanaians react and cause stir 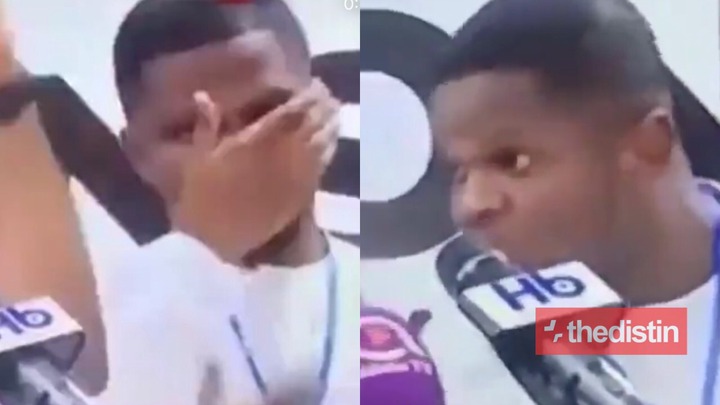 Sammy Gyamfi has broken down in tears after this disappointment and Ghanaians are reacting to this massively.

In the early hours of today, Sammy Gyamfi could not hide his excitement about the Ghana black stars challenge with the Gambians.

Ghana is known to be one of the top African countries that excels when it comes to the World Cup or other international matches.

With Dede Ayew leading the young men in battle, Ghana was able to secure a place in the finals for the under 20 World Cup and emerged victorious.

This was one of the expectations that Ghanaians had from the onset of the African Cup. 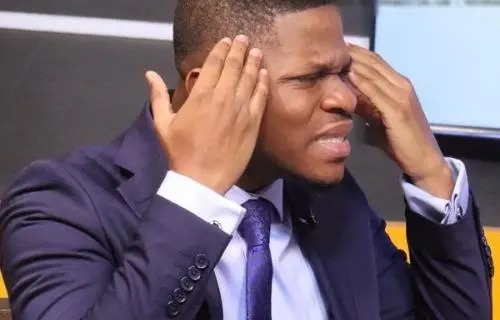 With a lost to Morocco and the dedication for more points, Ghanaians decided to take on Gambians.

Within a few minutes into the game today, Dede Ayew scored a stunning goal that placed Ghana in the comfortable lead and made the fans rejoice.

However, a last minute 87th goal emerged from the Gambians and this crushed the victorious dream of Ghanaians.

Sammy Gyamfi who had followed the match with all his heart and had been praising Dede Ayew and the Black Stars all along was immediately hurt.

However, the communications director for the Ndc wept after seeing the draw that Ghanaians faced in the match.

Indeed, it was a heartbreaking experience for Ghanaians who had possessed the ball along and seemed capable of winning.

Sammy Gyamfi made the post above to his Twitter handle as he showed immense disappointment and broken heartedness.

Ghana is set to play again and we are having high hopes that they deliver just as they have been doing in past games.

However, a single point puts Ghana behind many African teams who have gained about four times that of Ghana’s and are on the verge of qualification.