Our local rice production will suffer if benchmark is not reversed 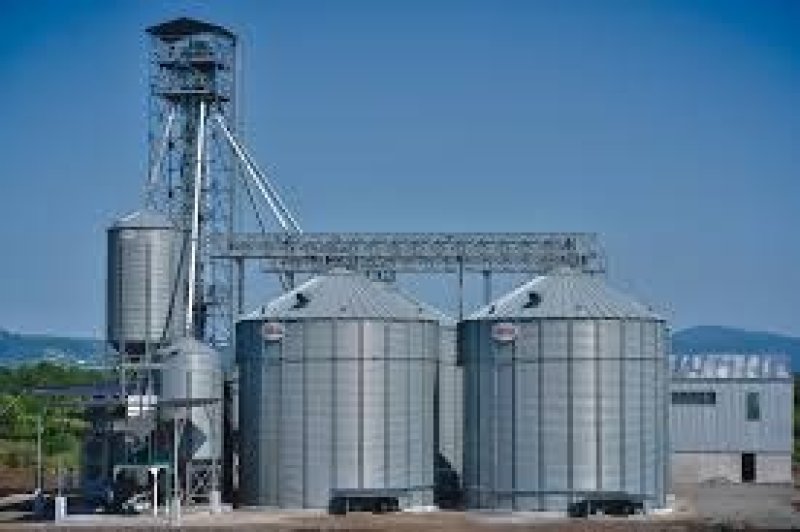 Engaging with the Ghana News Agency (GNA), he said the rice production sector, as one of the fastest growing agro-industries in Ghana, had been affected by unbridled imports, and therefore the attempt to reverse the benchmark values, was greatly welcomed.
Government’s recent plan of 50 per cent benchmark value reversal on selected products had been on the behest of Association of Ghana Industries (AGI), which has been seeking a transformation of the local industrial landscape.
The move, which was hailed by the Association, was met with disapproval from the Ghana Union of Traders Association (GUTA), whose agitation had caused the Government to reconsider the move.
Mr. Klutse, appealed to the government to consider the plight of the local production arena, and stick to the planned benchmark reversal.
He said although the cost of production had shot up, producers were unable to price accordingly due to high imports cushioned by the benchmark values.
He explained that with the reversal, rice importers would be forced towards realistic prices, which would also help ensure sustainable pricing for local producers. 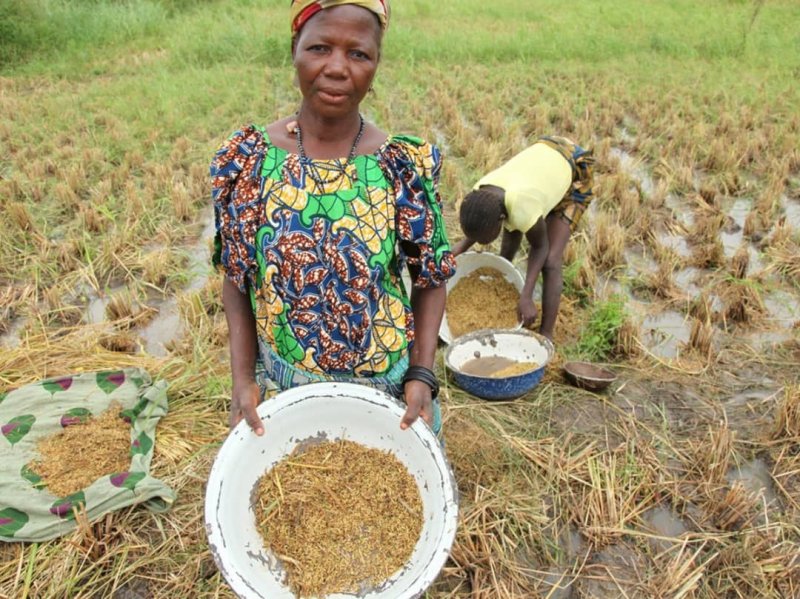 The Manager however added that it would be important to support the local production sector to meet the essence of the reversal of the benchmark values.
Mr. Klutse said the government should therefore focus on building the capacity of local producers to compete, to create challenges for consumers following the reversal.
“We welcome the reversal and we support it. It’s welcoming news for the development of local rice production. While the government tries to reverse it, it needs to support local industries to expand.
“The cost of production has gone up but we are afraid to raise our prices. With the reversal, importers would be forced to pay the true price, and imported rice can be priced realistically,” he said.
The General Manager said “deliberate effort” would be required in building capacity, stressing that rice production is a capital-intensive venture, and that major rice mills that had sprung up in the country had been thrown into redundancy for lack of raw materials.
“If imported rice doesn’t come, although the local producers have the capacity, capital remains a major bottleneck. It should be a two-way approach, and banks should be encouraged to lend to local producers,” he emphasized.

Boil some guava leaves, this is what it can do for you.

World Economic Forum Meets From May 22-26