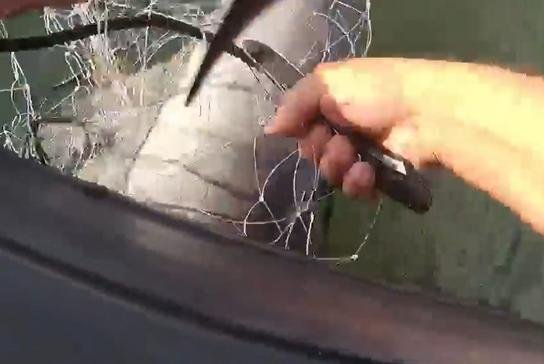 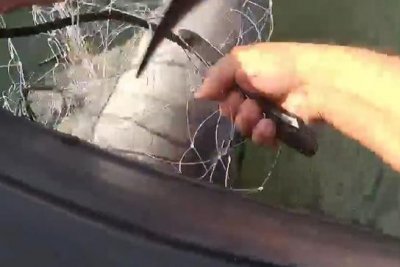 Jan. 13 (UPI) — A Florida police officer used a pole and a knife to rescue a dolphin spotted entangled in a fishing net in Biscayne Bay.

The Miami-Dade Police Department said Marine Patrol Unit officer Nelson Silva responded to the bay, near the Shorecrest area of Miami, when the unit received a call about a juvenile dolphin in distress.

Silva drove his patrol boat to the dolphin’s location and a video posted to Facebook by the Police Department shows him using a pole to snare the net and pull it closer to his vessel.

The video then shows Silva using a knife to cut through the net and free the dolphin.

“I got you, buddy,” Silva says in the footage.

The dolphin hurriedly swims off after being freed .