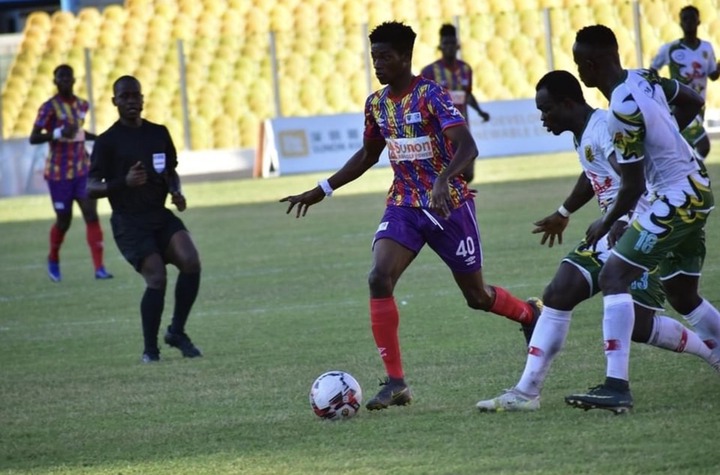 Here are couple of teams that have given a lot of promising players to their counterparts in the GPL.

But no team can bypass the strong side of WAFA, the team with some major players to do well in the league and push for their future.

Some of their players have even gone outside the shores of Ghana. With the hopes of making it available by most players outside like Ashimeru and more who have futures in the Senior Black Stars team.

There have been some outstanding players in the GPL but they are the best team that needs to get the right to win the league. All the teams that are getting these players from WAFA are all title contenders who go in with good offers.

Hearts of Oak is one of the club that is doing very well with the signing of the young players.

Even when the team was formerly Feyenoord Academy at Gomoa Fete in the Central Region of Ghana. The team was still a highly rated team in the lower Division with the best players, before they changed the name.

As the team came to the GPL for their players to be well known, it is only this team that can do better in terms of possessive football.

The amount of money WAFA SC has scoop from these premier league teams and players some teams have gotten from the club is outstanding.

They have the best youngsters in the country and hope to do better so they can sell them out. Some players at the Hearts of Oaks clubs disposal are Mohammed Alhassan, Richmond Ayi, Caleb Amankwah and Enoch Asubonteng.

But some news circulating around shows that, Hearts will in for Nuru Sulley replacement which they are looking forward another tall lanky defender Konadu Yiadom, who have signed a ore contract with the club.

These are all the highly rated prospects who have featured in the Hearts of Oak game last season and this season. 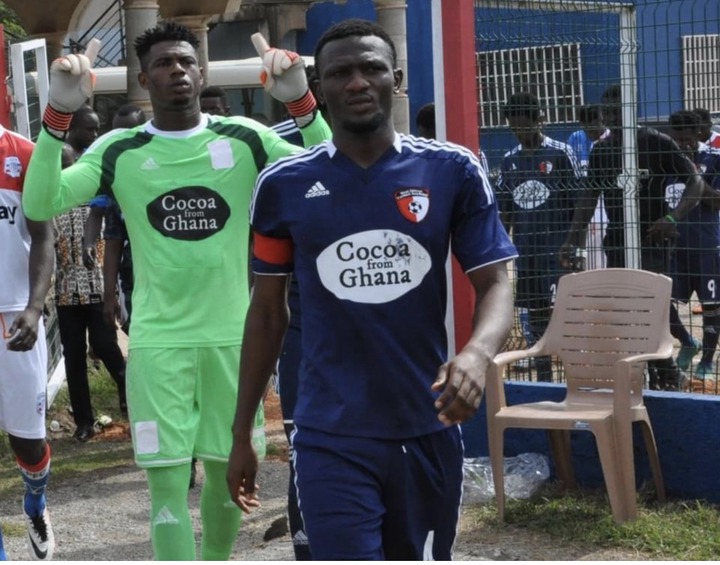