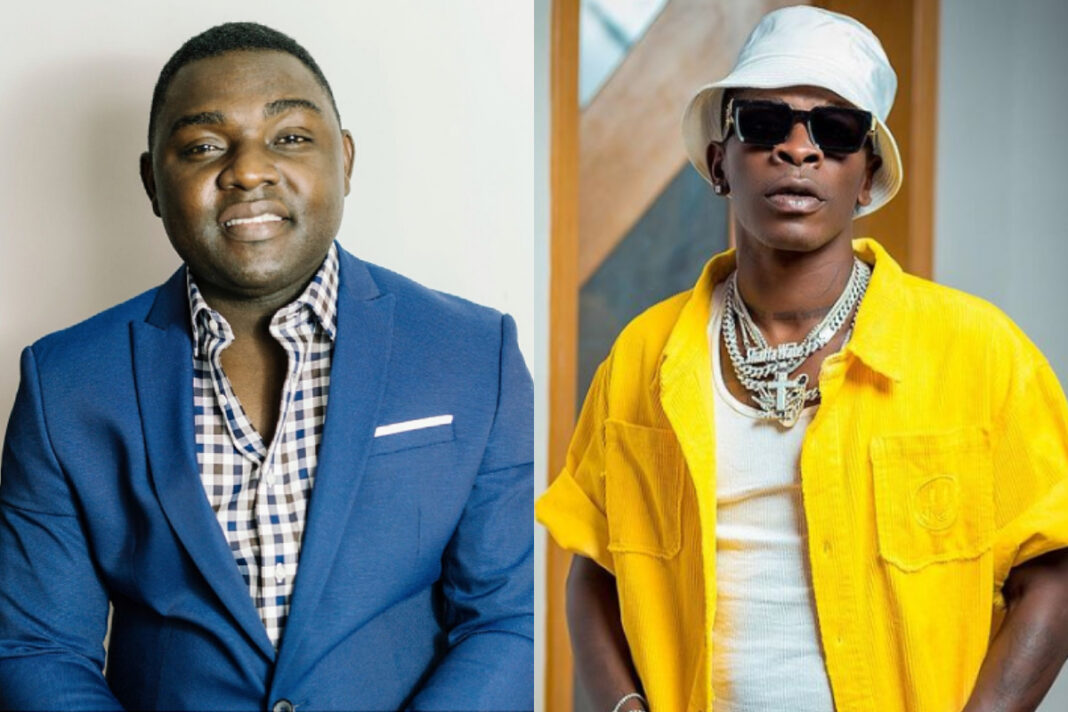 Loud Silence Media’s Kevin Taylor has thrown his weights behind the controversial dancehall musician, Charles Nii Armah Mensah Jnr., well known as Shatta Wale over his rants against the Nigerian music industry over lack of support.

Shatta Wale during his #FreedomWaveConcert at the Accra Sports Stadium launched attacks on the Nigerian music industry over the support and love they have refused to show Ghanaian musicians despite the fact that they have gained so much from Ghanaians.

He intimated that he needs not headline a concert with a Nigerian musician just to sell the show, hence comments from some Ghanaian industry players that he and his colleague in Ghana can never fill up the O2 Arena makes no sense.

Shatta’s comments meted mixed reactions from some concerned Ghanaians and Nigerians who were of the view that his submissions were harsh and insensitive and probably he wants to sever the link and bond Ghana and Nigeria.

In reaction to that, Kevin Taylor who once bashed Shatta Wale has now thrown his weights behind him amid his fight against the Nigerian music industry. According to him, Shatta Wale was fighting for the monopoly of the Ghana music industry yet his colleague celebs refused to join the fight.

Kevin Taylor intimated that Shatta Wale has been powerful for so many years in the music industry not because of his wealth or his talent, but for the fact that he stands by what he believes in no matter the backlashes.

I want to meet Kuami Eugene – France Ambassador to Ghana