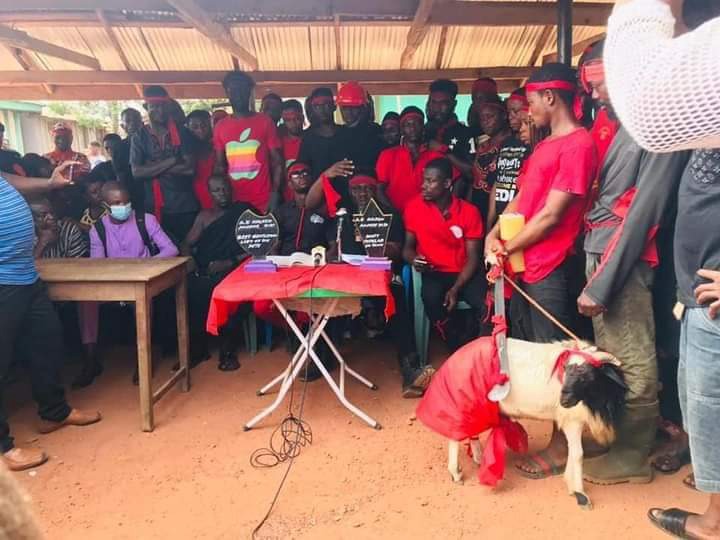 The family and residents of the five boys, who were lynched and killed at Nyinawusu, in the Atwima Mponua District of Ashanti Region, on Thursday, 13th January, 2022 at Akorabourkrom durbar ground engaged the press.

They disclosed that, since the unfortunate incident happened, and their beloved, President Akuffo-Addo government have failed to console them.

The family of deceased crying expressed in the above-mentioned leaders for failing to put themselves in their shoes.

The aggrieved youth in the Akorabourkrom have sent a warning to the authorities, a reprisal attack is bound to happen if the right thing is not done in the meantime.

They believe it’s needed as soon as possible to bring justice to their beloved departed now and not any day, they shared that their patience has run out. 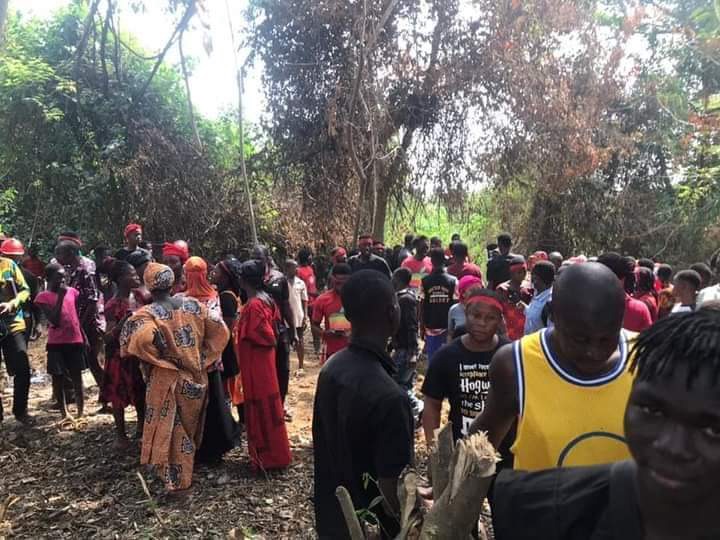 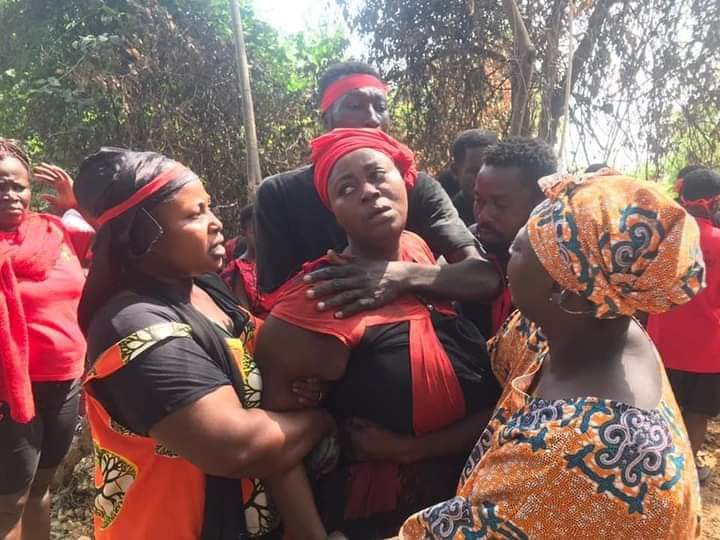 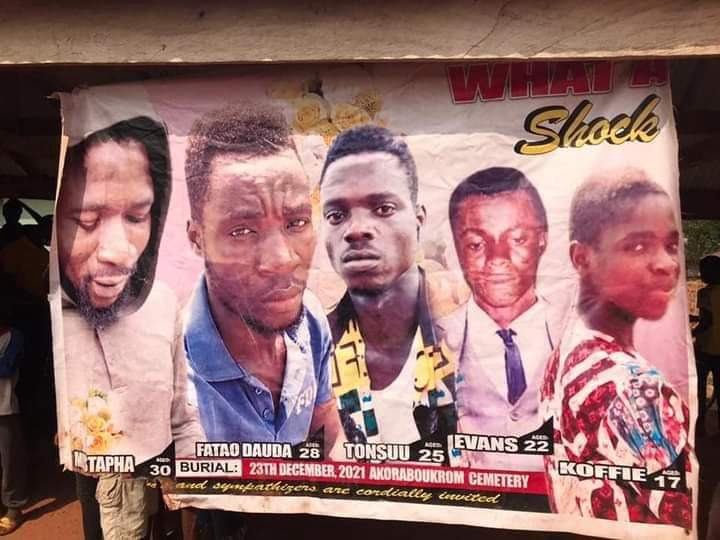 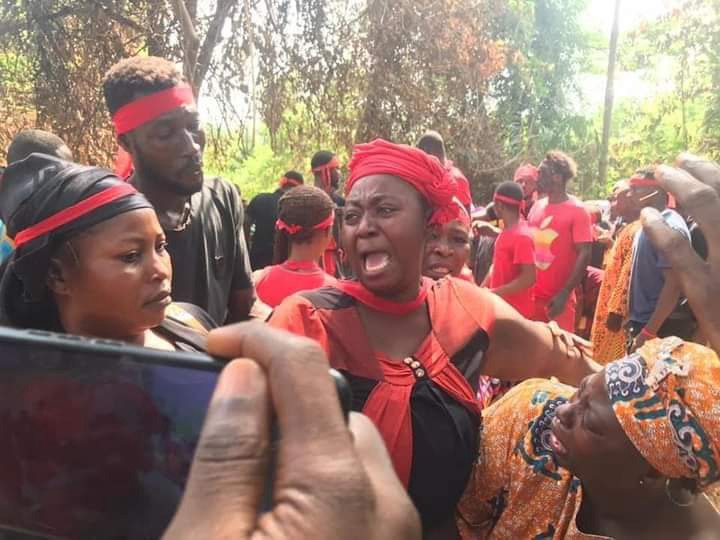