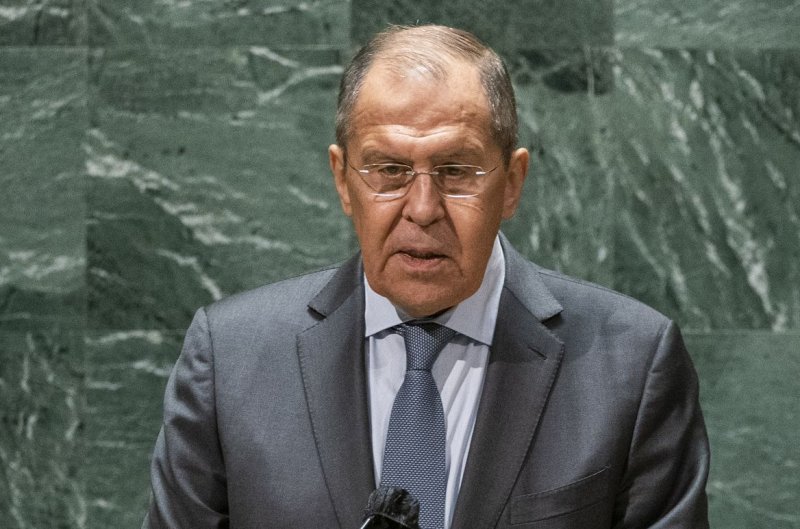 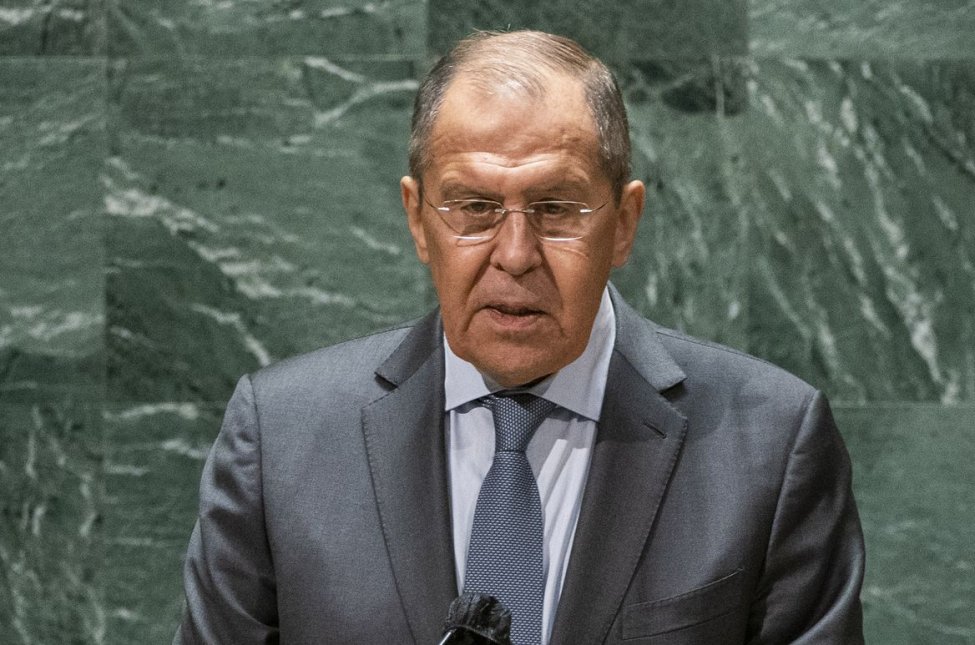 Jan. 14 (UPI) — Russian Foreign Minister Sergey Lavrov said Friday he hopes security talks with the United States can resume despite the two countries and NATO failing to come to any agreements in discussions earlier this week.

The White House and NATO had been trying to get Russia to deescalate the tensions along the Russian-Ukrainian border where Russia has amassed about 100,000 troops. The Kremlin has demanded guarantees that Ukraine never become a member of NATO, which they would consider a security threat.

“A great deal of what is being said in public these days is possibly connected with the artificial fanning of tensions and the wish to create such a climate around Russia as an extra background for the negotiations, which began in Geneva and continued in Brussels and which, I hope, we will be able to resume,” Lavrov said, according to the state-run news agency TASS.

Lavrov added that Russia will not wait on a security deal with the United States and NATO or allow the West to dictate the details.

“We know and are able to safeguard our security in any case, and I can assure you that we are not going to endlessly wait for some changes and promises,” Lavrov said.

Lavrov said he wanted something in writing that guarantees the security Russia is looking for. NATO Secretary-General Jens Stoltenberg said Wednesday it will take hard work to bridge the gap in what it wants and Russia is demanding.

“There are significant differences between NATO allies and Russia on these issues,” Stoltenberg said, according to Al Jazeera.” Our differences will not be easy to bridge.”

Russia moving troops near Ukraine for joint exercises with Belarus