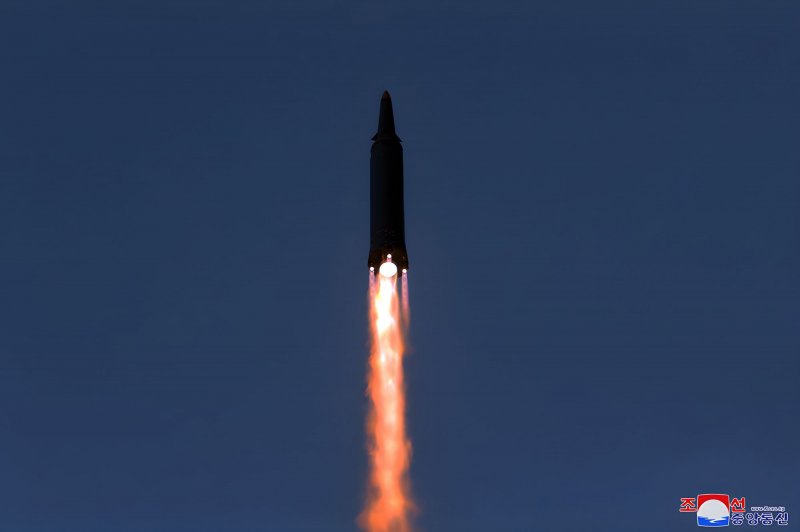 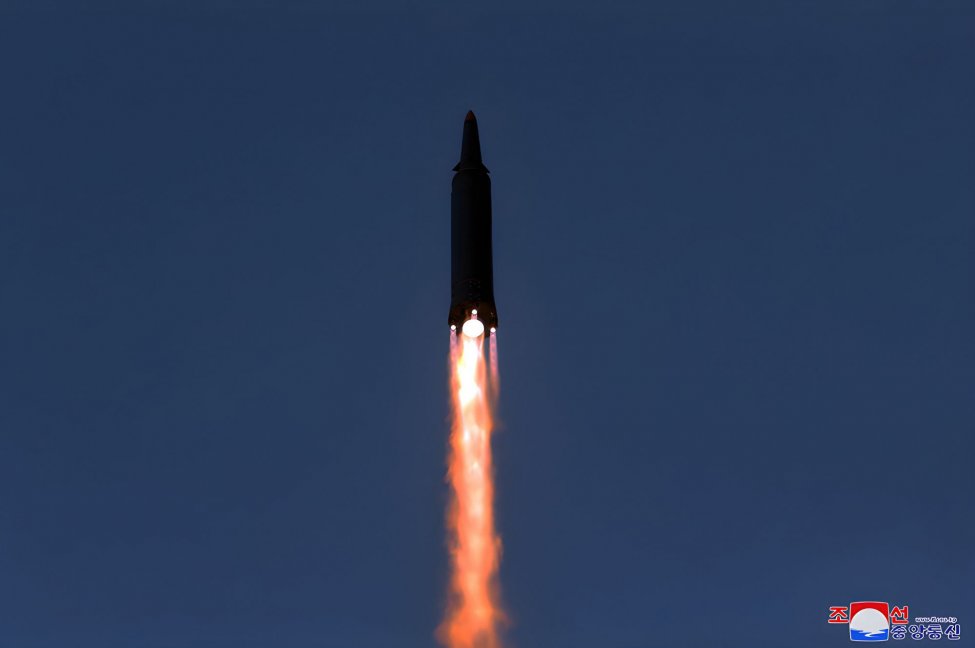 The missiles were fired from the northwestern province of North Pyongan and traveled eastward for approximately 267 miles at an altitude of 22 miles, South Korea’s Joint Chiefs of Staff said in a text message sent to reporters.

Japan’s defense ministry also announced that North Korea had fired a “possible ballistic missile,” while the country’s Chief Cabinet Secretary Hirokazu Matsuno said that the repeated launches were a “grave issue” and posed a “threat to Japan’s stability and the region’s stability.”

North Korea test-fired ballistic missiles into the sea between Korea and Japan on Jan. 5 and again on Tuesday in what the secretive state said was the final verification of a new hypersonic weapon system.

In response, the United States sanctioned five North Koreans living in China and Russia on Wednesday for their involvement in procuring goods for the country’s missile programs.

U.S. Secretary of State Antony Blinken on Thursday called the recent launches “profoundly destabilizing” and said Pyongyang has not responded to Washington’s overtures to resume dialogue.

In Friday’s statement, North Korea justified the tests of its new weapons as a “legitimate exercise of its right to self-defense” and accused Washington of “isolating and stifling” Pyongyang.