My son and I disagree over money 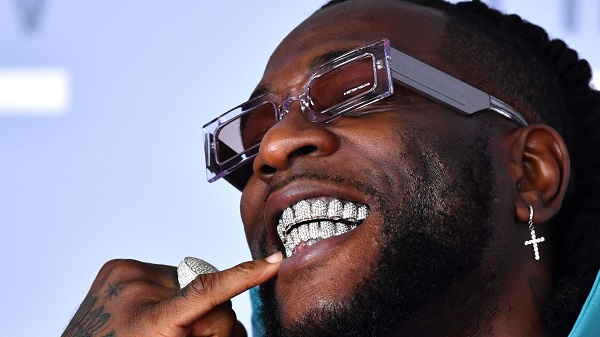 Bose Ogulu, the mother of Nigerian Grammy award-winning singer, Burna Boy, has revealed that she and her son usually have disagreements over how money should be spent.

The singer’s mother, who is also his manager, made this statement during an interview with CNN African Voices.

During the interview, when Ogulu was asked what the major bone of contention was with her son, she said, “We don’t think we should be spending money on the same thing.”

According to her, Burna Boy comes up with ideas without thinking of how much it would cost; even when they plan video shoots.

Bose further said, “So he comes up with really crazy ideas without really thinking about what it costs or what it doesn’t cost. And so, my first reaction would be no, that’s not going to work. How are we going to make back that money?”

Speaking more on some ‘crazy’ ideas the African Giant comes up with, Ogulu, also called Mama Burna, the daughter of a Nigerian music critic and a former manager of Fela Kuti, Benson Idonije, said,

“We don’t think we should be spending money on the same things. I want to create this, I want this, I want that, and I want it to look like this. Even for video shoots, I want a thousand people there, and I want to be… you know on the tallest building in the world. So he comes up with really crazy ideas, not really thinking about what it costs and what it doesn’t cost.”