Look: Escaped wallaby captured after days on the loose in Belgium 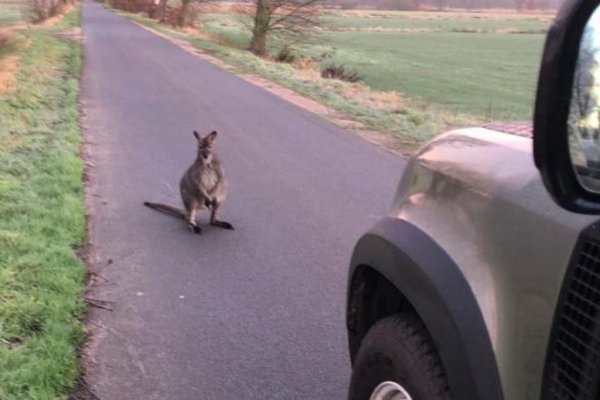 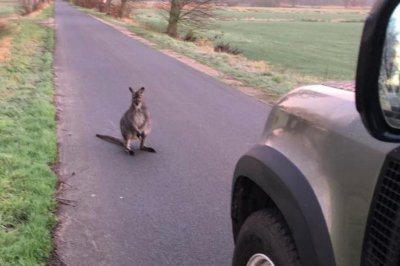 Jan. 14 (UPI) — A wallaby that escaped from a Belgian recreation park was safely recaptured when the marsupial was spotted in the area after multiple days on the loose.

The Ark Van Noe recreation park in Lichtaart, Antwerp, said the wallaby, named Skippy, was captured Wednesday evening when he was seen wandering near the park, and a veterinarian was summoned to safely tranquilize the Australian animal.

The park said Skippy had escaped from his enclosure earlier in the week and was spotted wandering in the Geel area, several miles from the park, during his time on the loose.

The park said in a Facebook post that Skippy, a “national hero,” will return to public display in a new enclosure in April.