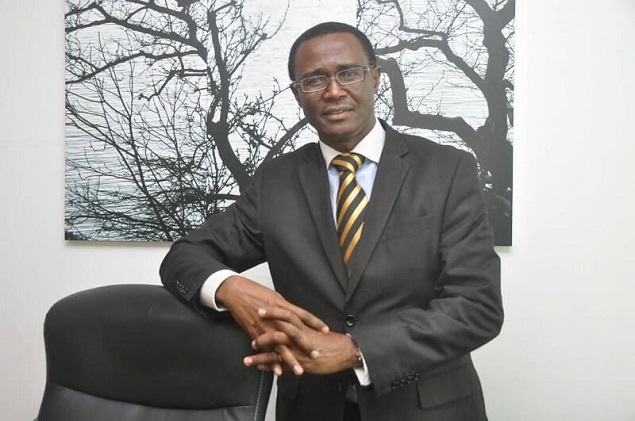 GOVERNMENT HAS directed the Ghana Revenue Authority (GRA) to suspend the implementation of the reversal of the benchmark value discounts until further notice.

A statement issued by the GRA yesterday said the suspension has been effected to allow for further stakeholder engagements.

Part of the statement noted, “Following the outcome of a meeting held on Wednesday 12th January 2022, the Customs Division of GRA has been directed to suspend the implementation of the government’s policy directive on the removal or reduction of values of imports on selected items until further notice to enable more engagements with all the relevant stakeholders.”

On January 8, 2022, President Nana Addo Dankwa Akufo-Addo ordered the suspension of the implementation for further consultations. Such consultations were expected to conclude on January 17, this year.

While the benchmark value, i.e. the amount taxable on imports was slashed by 50 percent for some goods, the import value for cars was reduced by 30 percent.

Government’s rationale for easing the import regime was to make Ghana’s ports competitive by increasing the volume of transactions and increasing revenue generated at the ports.

However, as the government pushed its industrialisation drive, the Association of Ghana Industries (AGI), argued for a review of the benchmark value reduction policy.

The AGI has argued that imports that compete with locally manufactured products must be exempted from the policy as part of a cushion for local products.

The Ghana Union of Traders Associations, GUTA, earlier called on its members to oppose the reversal.

Among others, the union argued that importers have to contend with increases in exchange rates and the cost of freight.