One more death recorded in gas explosion at Achiase-Amoam

AFCON: Preview Of Black Stars Of Ghana Team And That Of Gabon’s Ahead Of Today’s Clash 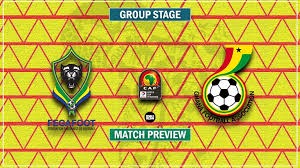 Host nation – Cameroon are through to the roof after beating the Walias of Ethiopia by four goals to one at the Olembe Stadium. The Stallions have now won two games and are in a very comfortable position to qualify for the next round. Burkina Faso, on the other hand, did justice to the Blue Sharks of Cape Verde as they won by a goal to nil and are on the second spot of Group-A table with the same point as Cape Verde.

However, one of the fixtures most football fans are looking forward to is Gabon – Ghana, given the fact that Ghana has a slim chance of qualifying after their defeat to Morocco, and Gabon is in a solid position to make it to the next round of the competition with a win or draw. And in this article, we are going to make a preview of how each team will line up against each other in today’s clash. 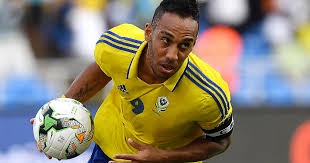 The Brazilians of Gabon have welcomed two stars, OGC Nice star – Mario Lemina and Arsenal frontman Pierre-Emerick Aubameyang back to the squad which French Coach – Patrice Neveu might include them in today’s clash against the Black Stars of Ghana in a 4-2-3-1 formation.

Jean-Noel Amonome who plays his trade with South Africa’s second-tier club Uthongathi will be in the goal post for the Brazilians. France second-tier sides – Bastia and Rodez AF, stars – Lloyd Palun and Johann Obiang with take the right and left-back position respectively partnering with Bruno Ecuele Manga (Dijon), and Sidney Obissa (OC Charleroi – Belgium) in center-back. 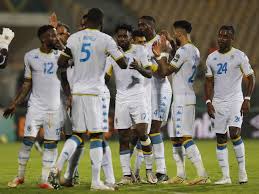 After an awful start to the Campaign, Ghana Serbian Coach – Milovan Rajevac is likely to name the squad used against Morocco with the only likely omission will be Stade Rennais star – Kamaldeen Sulemana. 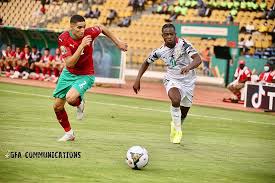 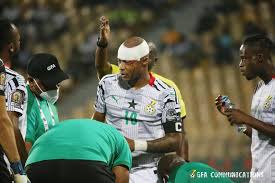 This are the possible lineup from the camp of these two teams.

Statistically, these two teams have met on three occasions with Black Stars of Ghana winning two against one, so who will be winning in today’s clash scheduled to take place at exactly 4:00 pm GMT?.

One more death recorded in gas explosion at Achiase-Amoam

Beautiful Ankara Outfits For That Special Occasion This January