Venture Capital Fund to be recapitalised with $40 million

Why did we sack CK for Milo? – Gabby asks 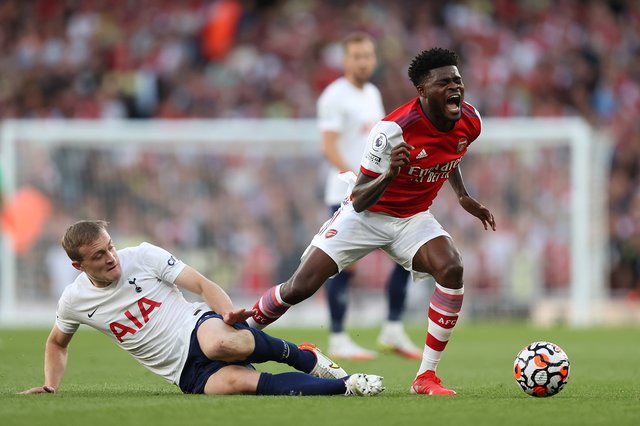 Arsenal and Liverpool faced in the semi-final of the EFL cup. It was the first leg of the game. Arsenal who were down by over 3 players Partey, Aubameyang, Elneny and co went up against liverpool who lacked two prime forwards who are Mane and Salah.

Some people said that the match was not interesting because there were no African players. That shows how relevant African footballers are.

The match was a tough match that Liverpool dominated. It was hopeless for Arsenal but they fought tooth and nail for a draw though all odds were against them. They had no shots on target while Liverpool kept firing and firing in. 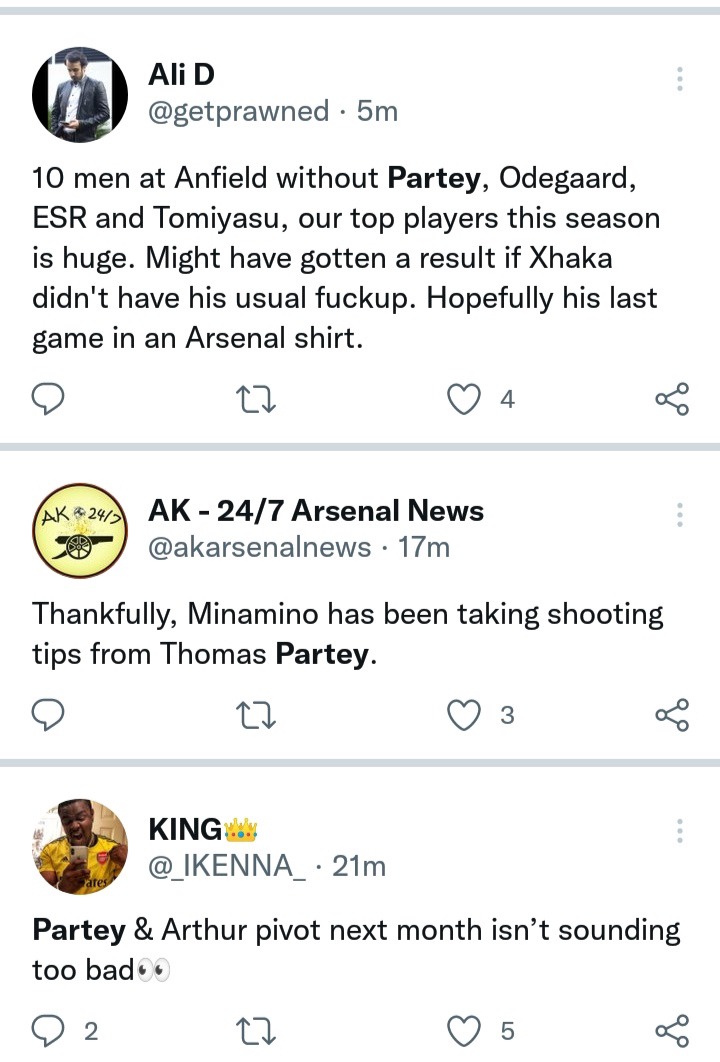 All seemed lost for Arsenal as Xhaka got a red card in the 24th minute, yet Liverpool could not make them pay. The 10 Man Arsenal held off the reds. It was just pure luck on the side of the Gunners. They were missing Partey, Odeegard and other important players.

Arsenal fans were hoping and pleading Partey would come back soon. They have the second leg next week and Xhaka is suspended. They don’t have a strong midfield and really need someone like Partey. They are desperate for his return after that close and Lucky draw with Liverpool.

Venture Capital Fund to be recapitalised with $40 million

It Was Wrong: Asantehene Shouldn’t Have Replied Dormaahene.