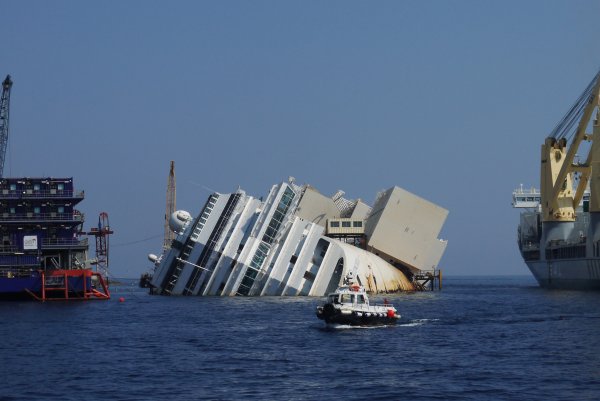 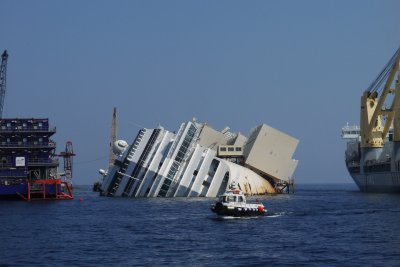 Jan. 13 (UPI) — Italy hosted a ceremony Thursday in memory of the 32 victims of the Costa Concordia cruise line disaster 10 years ago.

The Italian cruise ship ran aground off Giglio island after hitting rocks in the Mediterranean Sea and capsizing on January 13, 2012.

The survivors of the disaster recalled scenes that happened ten years ago during the ceremony on the Italian island.

“It’s very similar to the movie ‘Titanic.’ People were jumping onto the top of the lifeboats and pushing down women and children to try to get to them,” survivor Nate Lukes said on NBC’s Today Show.

More than 4,000 passengers and crew were on board when the ship’s captain hit a jagged reef, ripping a 230-foot-long hole across the side of the ship.

Seawater rushed into the vessel as passengers scrambled to escape in the darkness.

Survivors remembered the chaos that ensued as the ship began to sink. The ship was tilted to its side, making it difficult for lifeboats to drop into the water — many had to climb down a rope ladder roughly 11 stories long.

The ship’s captain Francesco Schettino is currently serving a 16-year prison sentence for multiple manslaughter and abandoning the ship after leaving before all the passengers reached safety.

Giglio Mayor Sergio Ortelli said that the city council decided to mark the day by calling it Day of Memory.