Most Unusual Sculptures From Around The World 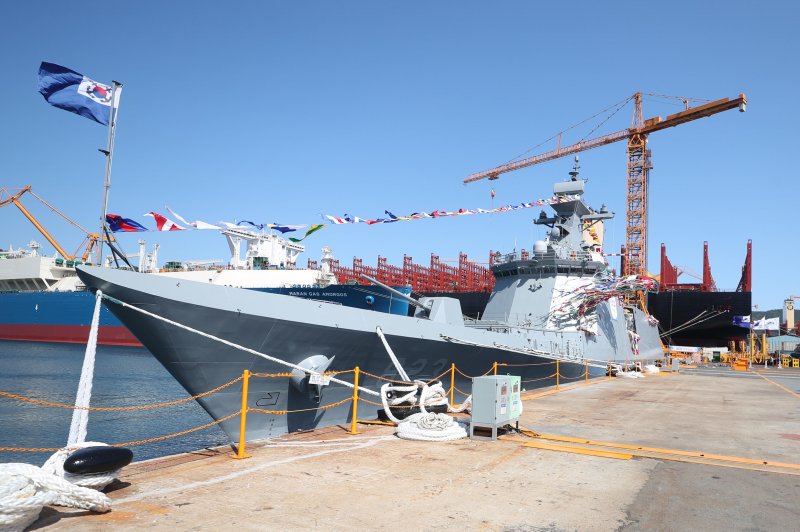 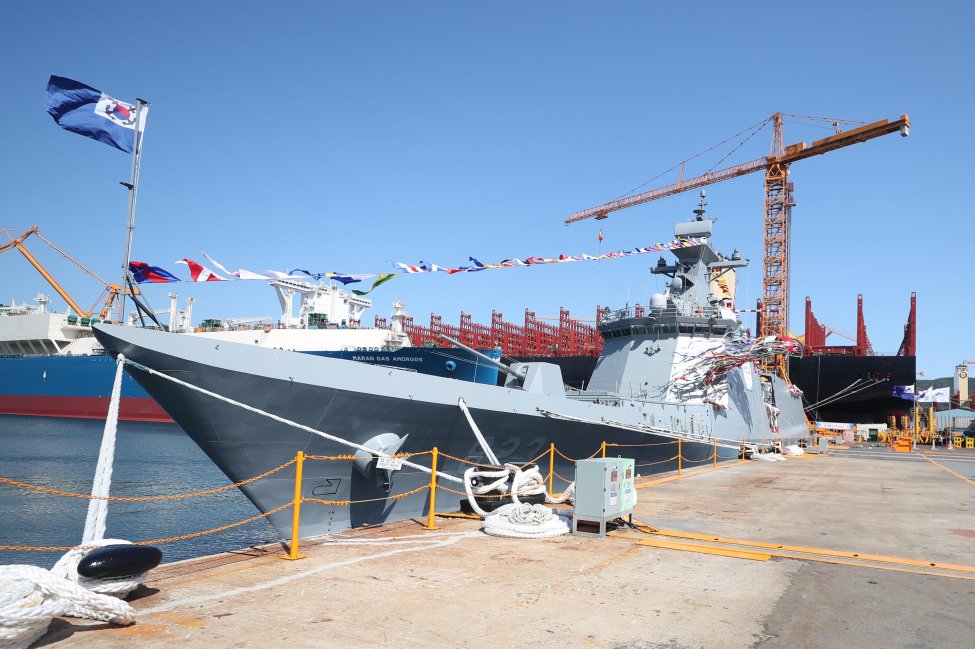 The European Commission announced its decision to block the merger of the South Korean shipbuilders, arguing the tie-up could create a monopoly in the liquefied natural gas carrier market.

“The merger would have created a dominant position by the new merged company and reduced competition in the worldwide market for the construction of large LNG carriers,” the commission said in a statement.

Hyundai Heavy did not formally offer remedies to address the commission’s concerns that the merger would have led to fewer suppliers and higher prices for LNG ships, the statement said.

If merged, two shipbuilders’ combined market share in the LNG ship market would rise to at least 60%, the EU regulator said.

“The commission’s use of the market share as evaluation criteria has no probative value as the market share itself is not a proper indicator of market power in the shipbuilding industry,” HHIH said in a statement.

LNG ships are the only sector that the EU took issue with in terms of dominant position, HHIH said.

Hyundai Heavy had expected unconditional European Commission clearance for the deal as was the case in Singapore, China and Kazakhstan.

The Singaporean regulator said that the shipbuilding market is heavily reliant on tenders and is essentially a bidding market. In bidding markets, having high market share may not confer market power as market share can be easily lost in the next bidding round, the statement said.

The existence of at least one credible alternative to the merged entity may be enough to constrain their ability to exert market power following the proposed merger. There are close competitors, such as Samsung Heavy Industries Co., Hudong Zhonghua Shipbuilding Co., and Mitsubishi Heavy Industries, Ltd., it said.

After reviewing the EU’s final decision, HHIH said it will pursue possible measures, including an appeal to the General Court of the European Union.

The government and analysts expected no major impact of the deal’s collapse in the shipbuilding industry as the shipbuilding business has bottomed out, and orders of high-end LNG carriers and offshore facilities began to rebound from last year.

Daewoo Shipbuilding’s creditors will draw up measures to strengthen the shipbuilder’s competitiveness and restart the process to find a new owner in the private sector, the finance ministry said in a statement.

Analysts said the collapse of the merger will have no major impact on the two shipbuilders as global shippers will likely place more orders for LNG ships, oil tankers, and offshore plants such as floating production storage and offloading units amid rising energy prices.

“The EU decision won’t matter that much for the shipbuilders as the shipbuilding industry is entering an upcycle after a decade-long downcycle. In particular, Hyundai Heavy will be able to utilize the acquisition money for other purposes,” Kim Hong-gyun, an analyst at Dongbu Securities Co., said over the phone.

But uncertainties remain for Daewoo as it has a growing financial burden to pay interest on the 1.9 billion debt sale to the state Export-Import Bank of Korea, he said.

Hyundai Heavy announced the deal in 2019, and the EU regulator postponed the review of the acquisition three times in the past two years due to the extended COVID-19 pandemic.

In March 2019, Hyundai Heavy’s main creditor Development Bank agreed to provide the 56% stake it holds in Daewoo Shipbuilding to Hyundai Heavy in exchange for a stake worth about $105 million in Korea Shipbuilding & Offshore Engineering Co.

Under the initial agreement, Hyundai Heavy was planning to raise about $105 million through the sale of Daewoo Shipbuilding shares to pay back Daewoo’s debts after acquisition.

An EU veto is the first since the EU regulator blocked the merger between Germany’s steelmaker Thyssenkrupp AG and India’s Tata Steel Ltd. in 2019 due to the same anti-competition worries.

Most Unusual Sculptures From Around The World