As For Me, I Am Totally Confused – Kwesi Pratt Reacts To Calls To Rescind COVID-19 Vaccination 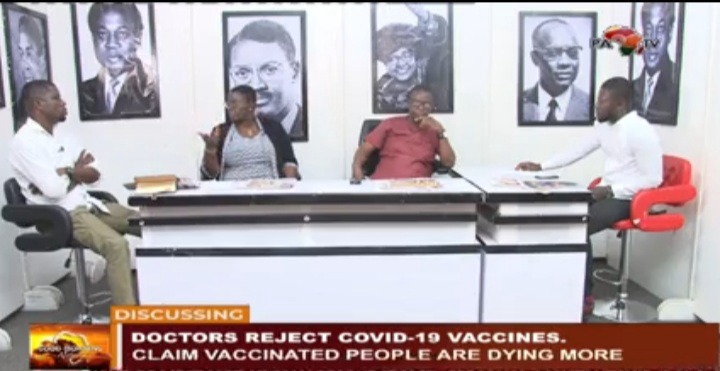 Ghanaians were thrown into a state of total shock and confusion following the release of a signed statement from some concerned qualified Doctors over the mandatory COVID-19 vaccination directive from the President. It is undoubtedly true that, the country has been embroiled over a fight against the virus and in attempt by the government to stem its spread issue a directive for compulsory vaccination.

According to the statement, the Doctors have disproved many claims associated with the vaccine and has called for a rescinding decision or an end to the vaccination. The statement reveals that, the independent surveys indicate that vaccinated people are dying faster and spreading the coronavirus than usual.

According to the revered Mr. Kwesi Pratt, Ghanaians should be worried over the disagreement between qualified and well trained Ghanaian medical officers. He believes the faction would stir fear among the general public and cause confusion. He was quick to add that, he is personally terrified by the claims made in the statement. 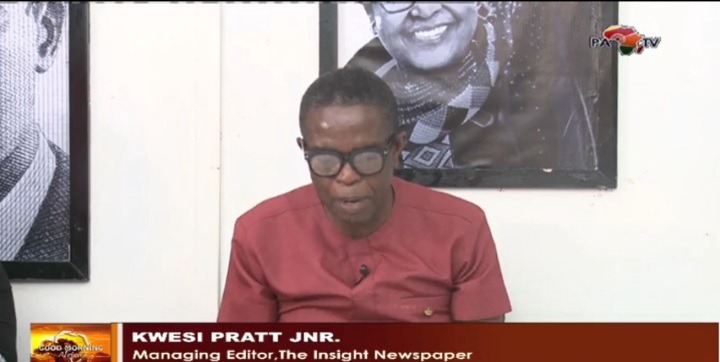 Speaking further, he admonished the Ghana Health Service to engage in proper consultation and debates to finalise on the vaccine. He believes that the only way to reach a final conclusion is an emergency consultation with various health experts in the country. The only solution to clear this confusion is through appropriate measures according to Mr. Kwesi Pratt.

He said, “As for me, I am totally confused because who do I believe now? There are equally qualified doctors who are saying that the vaccine is good and there are equally certified ones who are sharing different opinions that it is bad. Who do I listen to because I did not go to medical school?”

Content created and supplied by: Ghana_News (via Opera
News )