Frankie Cocozza will be weeping behind his floppy fringe as best friend Kirk Norcross has become the latest casualty of Celebrity Big Brother.

The Only Way Is Essex star follows in the footsteps of first
evictee Andrew Stone, second victim Natasha Giggs and third departee
Georgia Salpa; who left the house on Wednesday.

Despite his relentless flirting with Irish model Georgia, the 23-year-old immediately referenced his girlfriend when he heard the shock news, saying: ‘I want to see Gemma, that’s all I want to do.’

Having received one of the biggest cheers when Brian Dowling announced the eight names up for eviction, Kirk’s departure came as quite the surprise.

The cheeky TOWIE star even quizzed: ‘Was my number working?’ – suggesting that the phone line fans used to call in and vote for him may have been faulty. 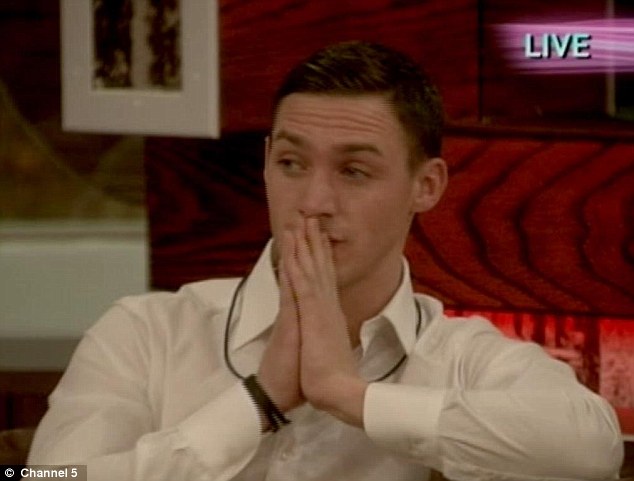 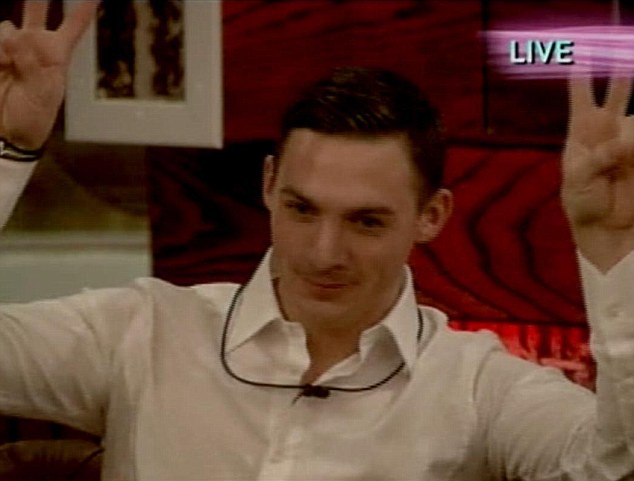 Change of opinion: Kirk immediately said he wants to pursue his romance with ex-girlfriend Gemma Massey

However, during his interview, Kirk revealed: ‘I was ready to go, it was an emotional rollercoaster and today was a high.’

When he was quizzed about arrogantly saying Georgia was selected for the show solely for him, the Essex boy said: ‘I meant she was put in the house for her looks as I said someone who looks like Kim Kardashian would be my ideal woman… and then she walks in!’ 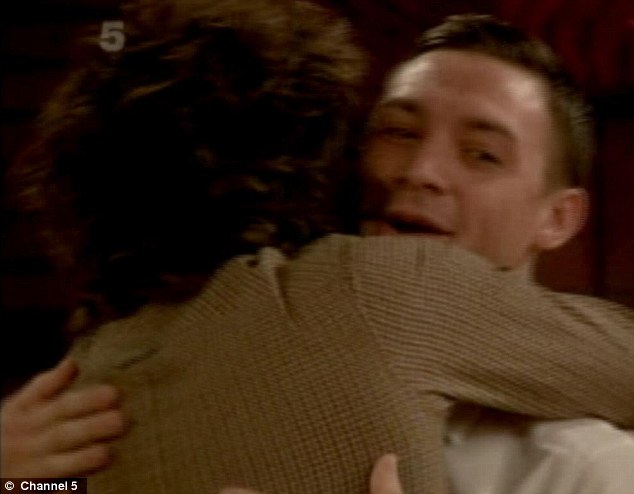 Devastated: Frankie threw his arms around Kirk upon hearing the news

As he tried to fight the tears, Kirk added: ‘I went in there single, but the girl I
split up with I regret every minute of it and I realise how much I love her.’

Speaking of Frankie, Kirk defended the X Factor reject, saying: ‘He made a mistake, everyone’s got to give him a chance.’

But it seems like viewers already have, with the Brighton teenager receiving a chorus of cheers. 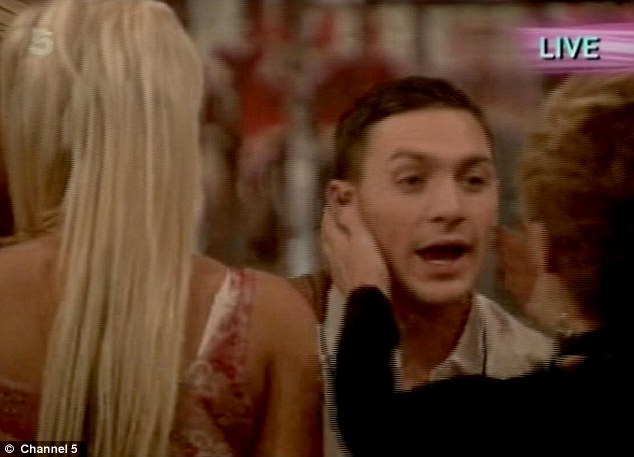 When asked if he will be hitting the town with Frankie; Kirk said: ‘Me, Frankie and Gemma hopefully.’ 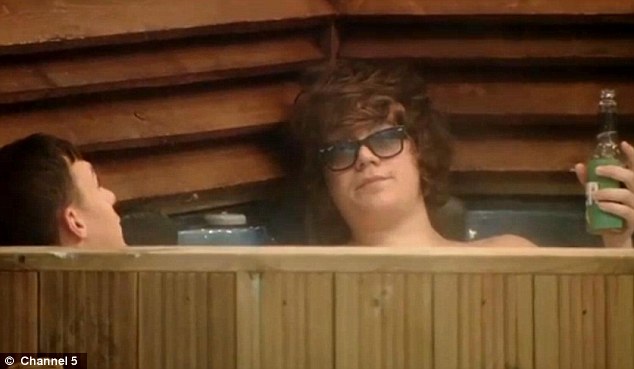 The indecisive reality star revealed earlier this week he hoped to rekindle the romance; but not before trying his luck with Georgia and desperately trying to kiss her on live television.

Kirk seemed to change his tune when Georgia rejected his advances, later saying: ‘I really hope she (Gemma) takes me back, I’ll propose. I better find a ring. I want to spend my life with her. 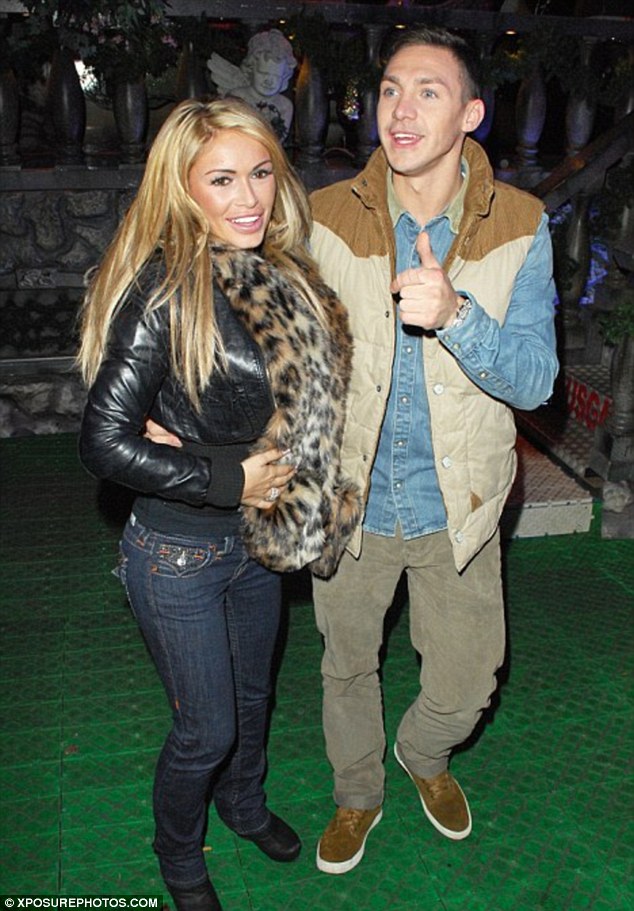 Will they, won’t they? Kirk has expressed his desires to rekindle his romance with Gemma Massey