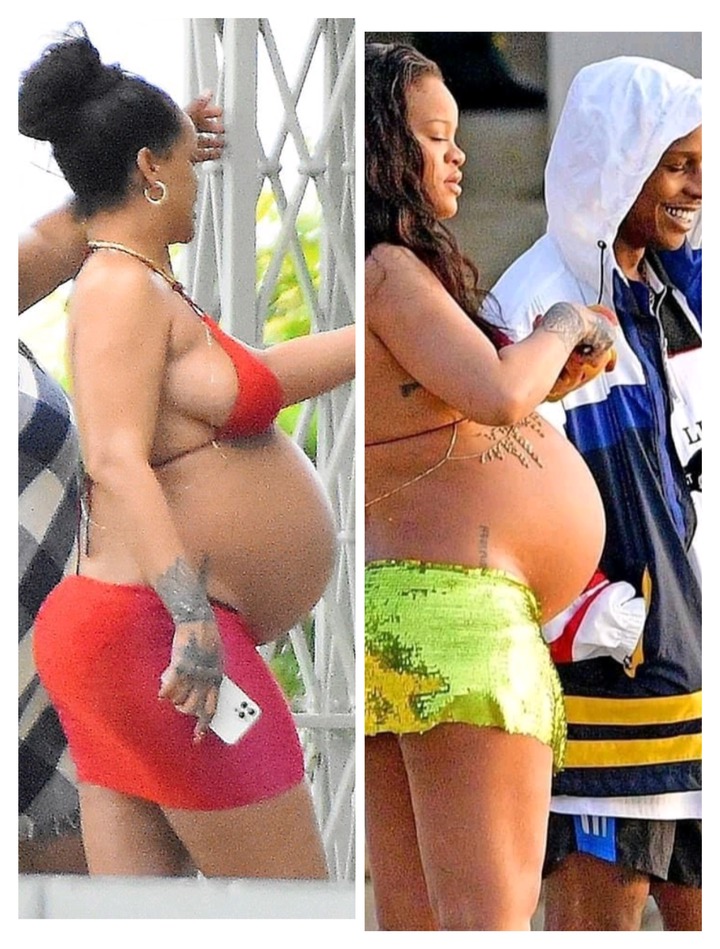 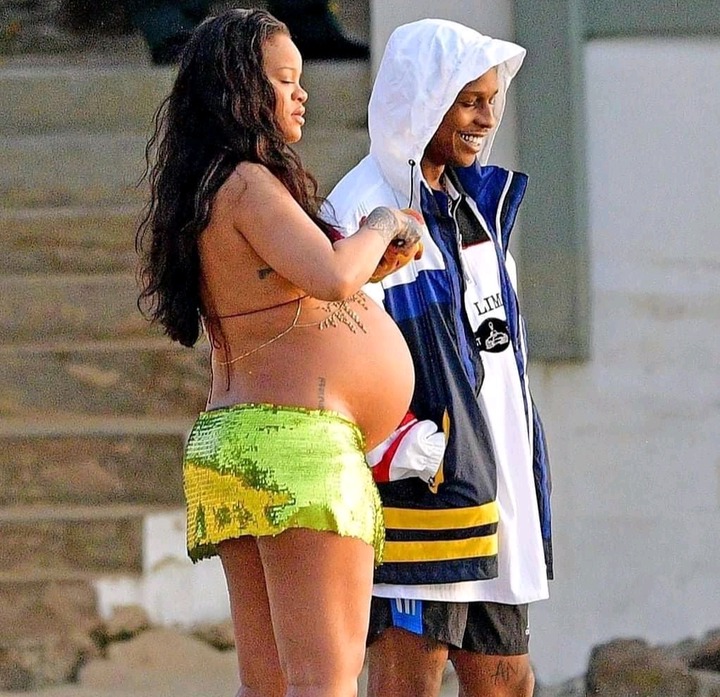 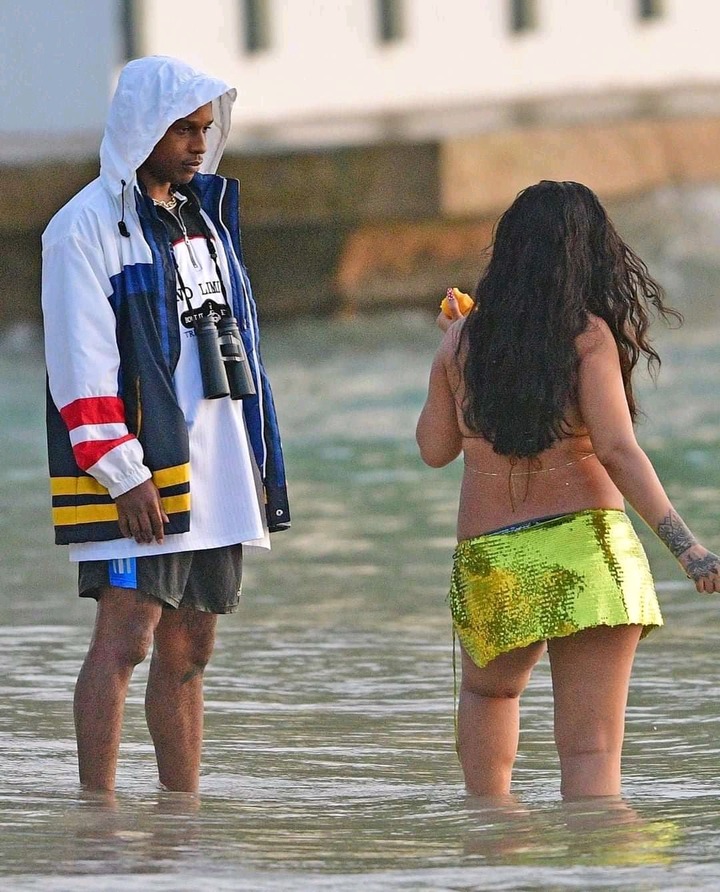 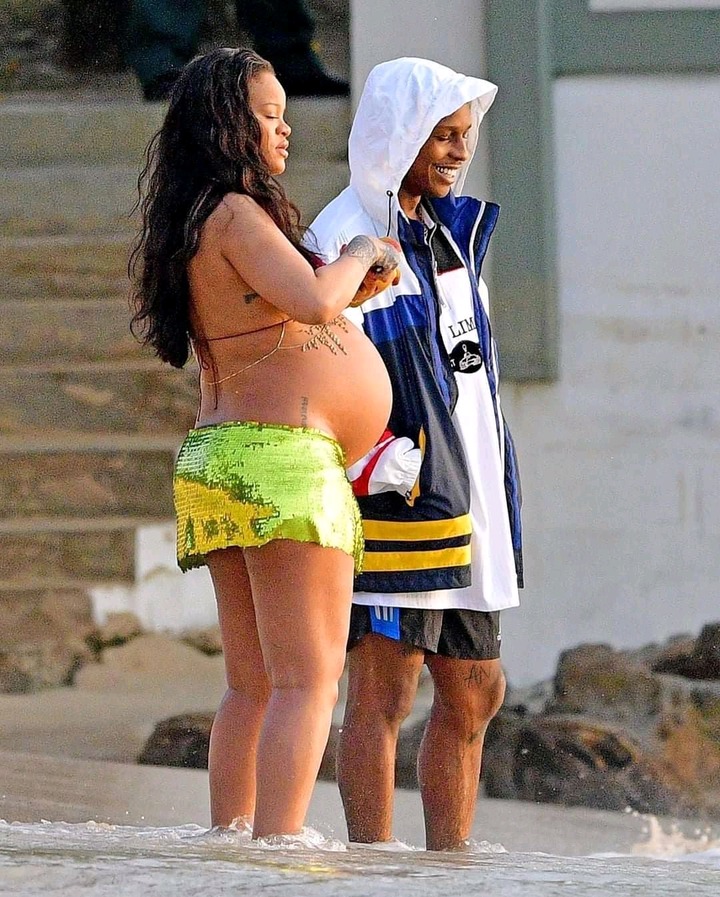 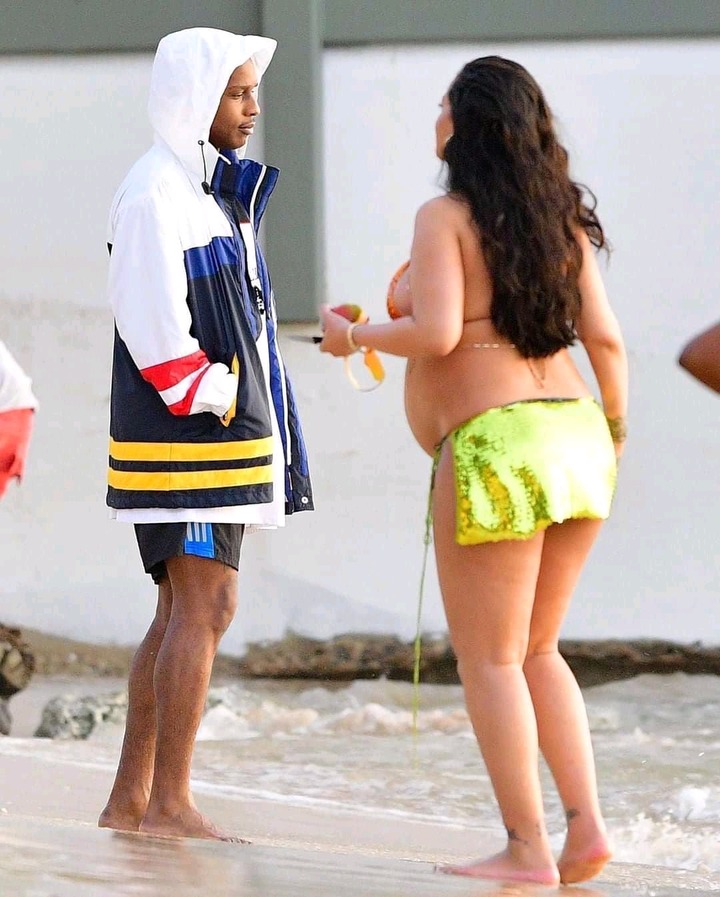 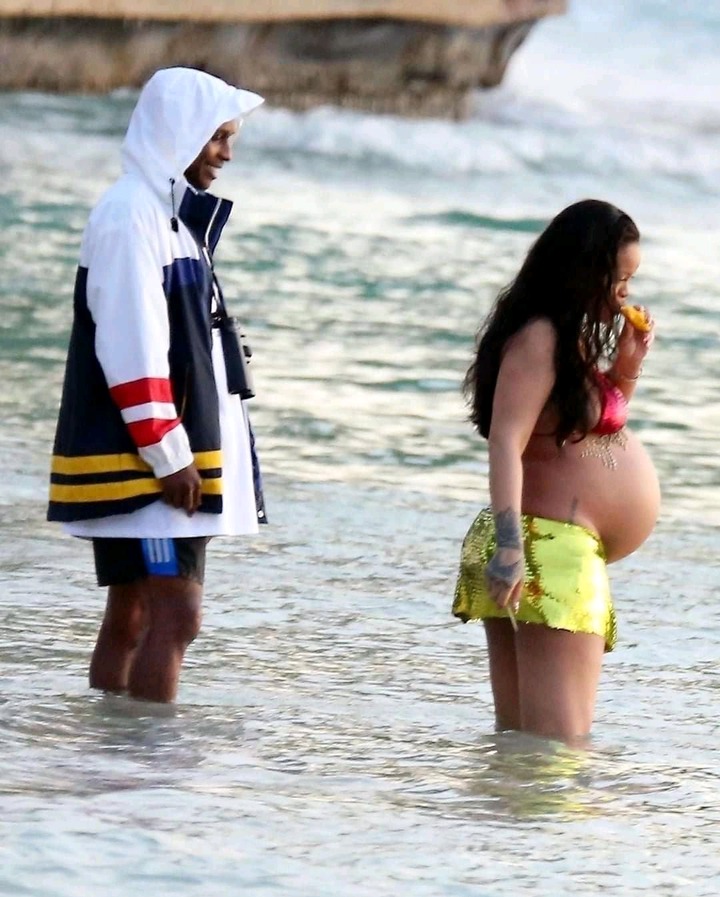 ASAP and Rihanna takes a break in Barbados before his SHOCK arrest: The heavily pregnant singer relaxes in a bikini while the rapper jet skis to shake off cheating rumors… blissfully unaware of the gun charge bombshell. 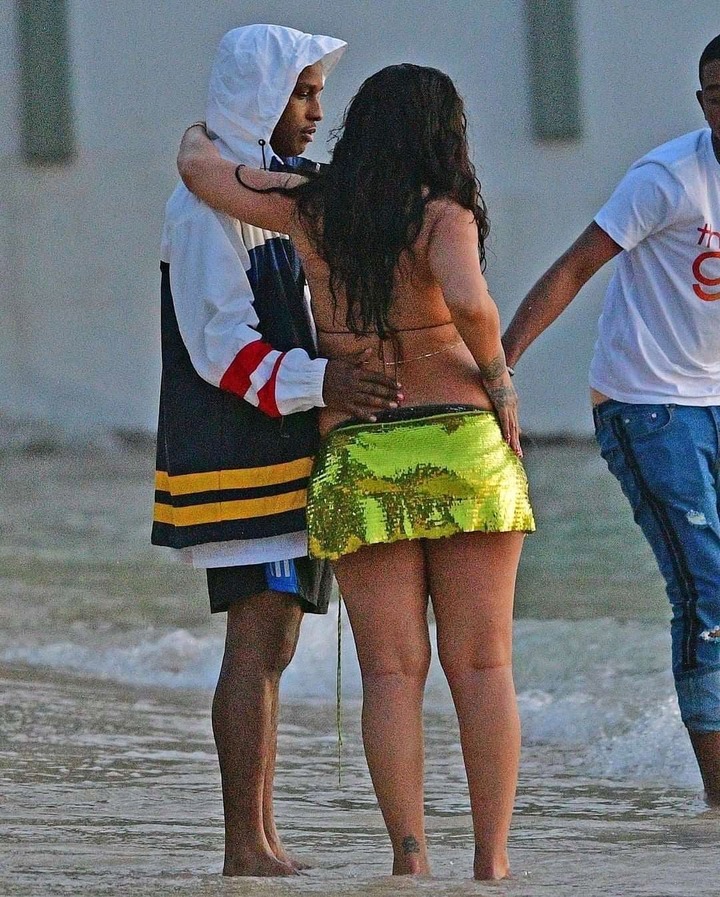 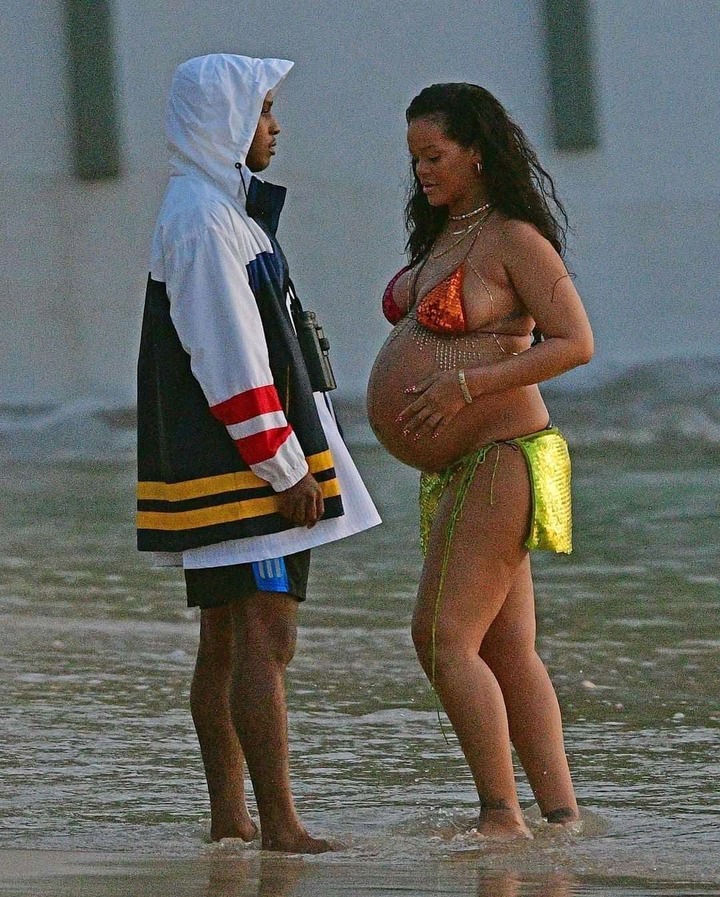 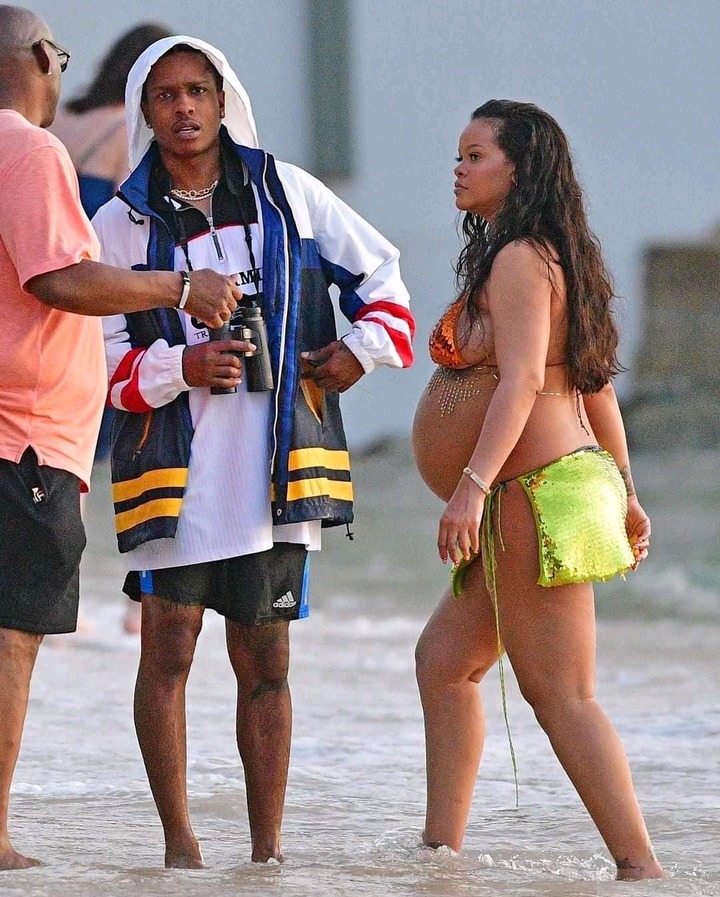 On Tuesday, Rihanna and her boyfriend A$AP Rocky appeared to be enjoying the time of their life as they extended their holiday in her native Barbados. 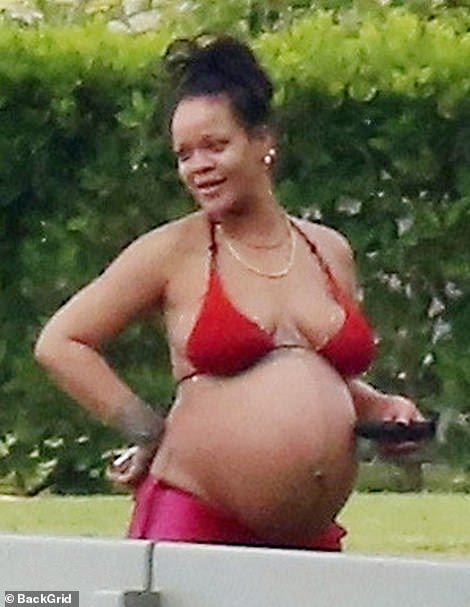 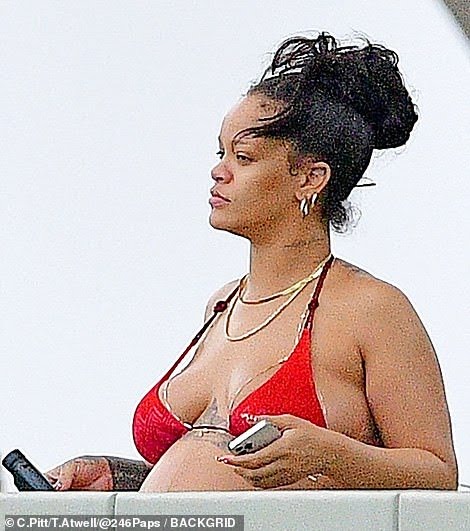 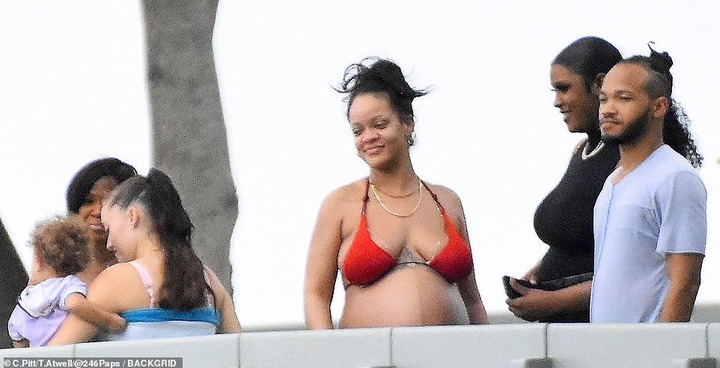 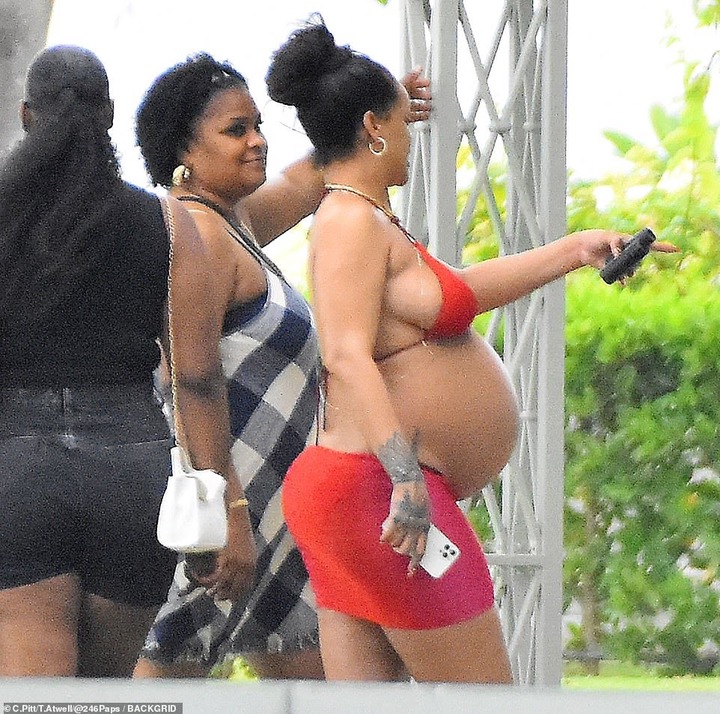 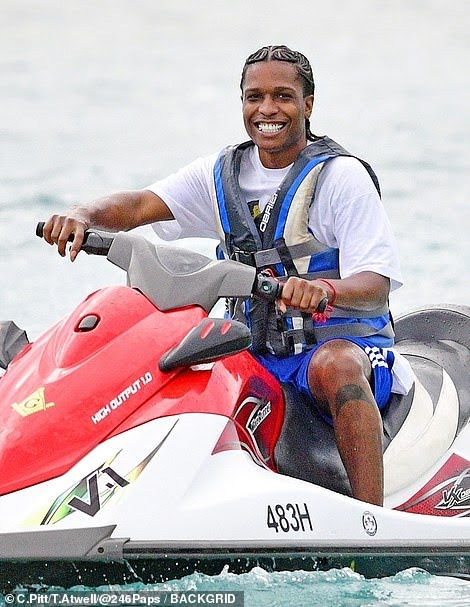 The 34-year-old singer–songwriter wore an eye-catching red suit to show off her growing baby belly, while the 33-year-old rapper had some fun of his own by riding a jet ski nearby.

On Wednesday, the couple’s vacation joy was shattered when Rocky (actual name: Rakim Mayers) was detained at LAX airport on accusations of assault with a deadly weapon.

On a somewhat cloudy day by the beach, Rihanna and her beau appeared to be chilling.

In a bright scarlet halter bikini top, the We Found Love singer was unmistakable.

With a slim gold chain that mimicked the design of her bikini top and sat atop her developing tummy, she added some shine to her summery costume.

Content created and supplied by: GossipHub29 (via Opera
News )

RIP: Illegal Foreigner From Nigeria Shot 5 Times In Midrand, Look What Happened Before They Shot Him

Cute hairstyles your daughters can rock this weekend