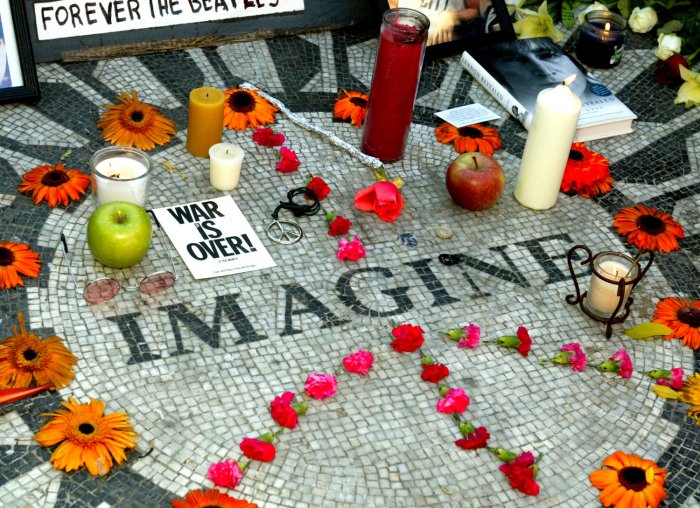 In 1886, delegates from 25 unions founded the American Federation of Labor, forerunner of the modern AFL-CIO, in Columbus, Ohio.

In 1941, President Roosevelt asked Congress to declare that “a state of war has existed between the United States and the Japanese Empire” as a result of Japan’s “unprovoked and dastardly attack.”

In 1949, the Chinese Nationalist government, defeated by the Communists, retreated from the mainland to the island of Taiwan.

In 1980, former Beatle John Lennon was shot to death outside his apartment building in New York City. He was 40.

In 1991, the Soviet Union ceased to exist when the republics of Russia, Belarus and Ukraine signed an agreement creating the Commonwealth of Independent States.

In 1997, Jenny Shipley was sworn in as the first woman prime minister of New Zealand.

In 2004, the International Business Machines Corp., IBM, reported it was selling its personal computer business to Chinese rival Lenovo Group for $1.25 billion in cash and stock.

In 2005, a Southwest Airlines jetliner overshot a runway at Chicago’s Midway International Airport in a snowstorm, crashing through a fence into a city street. A 6-year-old boy in a car hit by the plane was killed and at least 11 people were hurt. 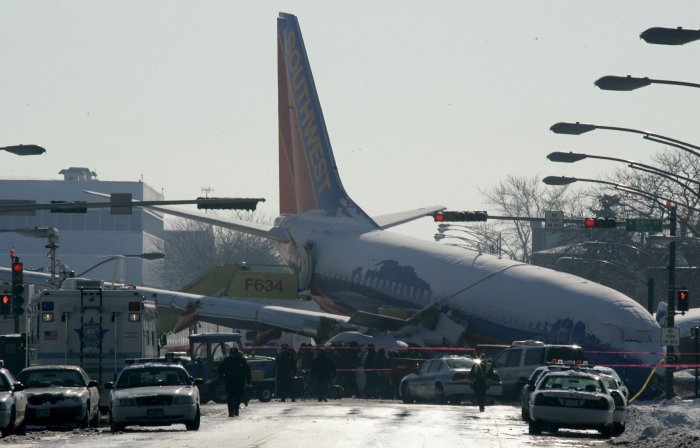 In 2008, the suspected mastermind of the Sept. 11, 2001, terrorist attacks on the United States and four co-defendants told a military judge at Guantanamo Bay that they wanted to confess to all charges of murder and war crimes.

In 2010, a prison fire south of Santiago, Chile, that apparently broke out after a fight between inmates killed at least 80 people and injured a dozen others.

In 2020, Britain’s National Health Service inoculated its first citizens against COVID-19 as it began its largest vaccine campaign in history.

In 2021, Olaf Scholz was sworn in as chancellor of Germany, becoming the ninth person to hold the post since the end of World War II. Angela Merkel left the post after more than 15 years in power. 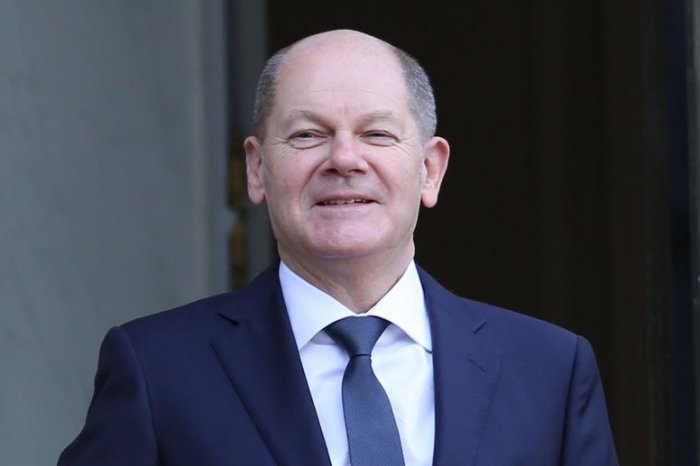