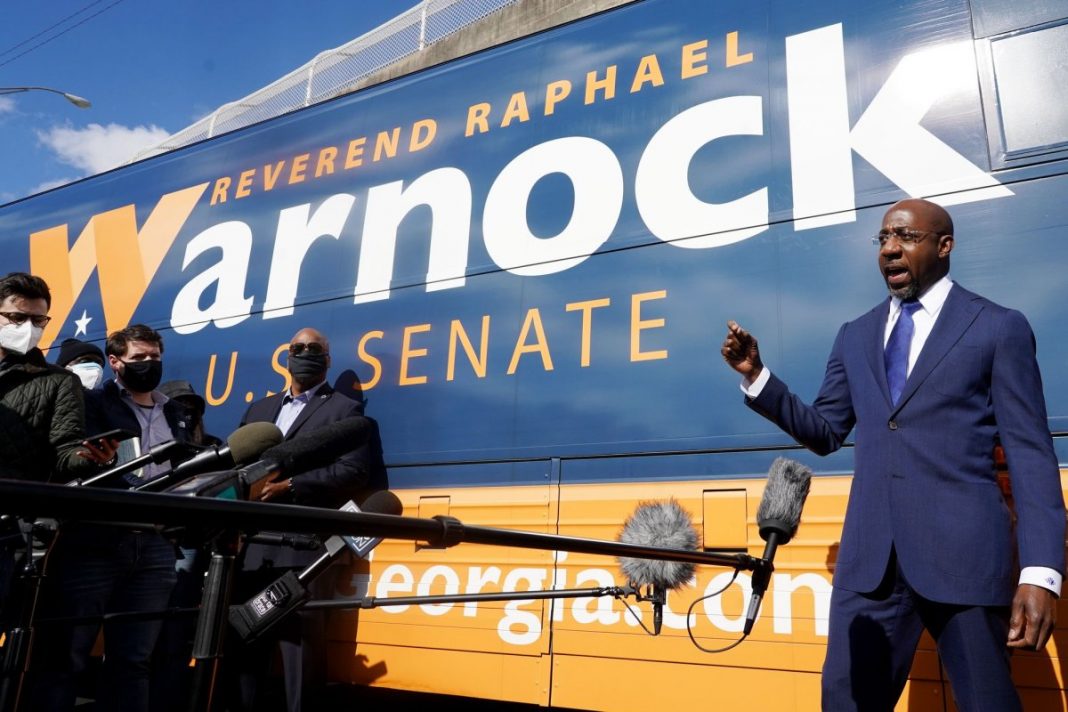 Warnock’s win of a full six-year term gives the Democrats a 51-49 majority in the Senate, handing the Biden administration control of the legislative branch after sharing it with the GOP.

Unofficial state results show Warnock with 50.7% of the vote to Walker’s 49.2% with 94% of counties and precincts reporting. Fewer than 50,000 votes separate the two candidates. The race was called by NBC News, ABC News and CBS News.

“Thank you, Georgia,” Warnock tweeted shortly before 11 p.m. Tuesday. “We did it again.”

The run-off was held as neither candidate received 50% of the vote during the Nov. 8 midterm election.