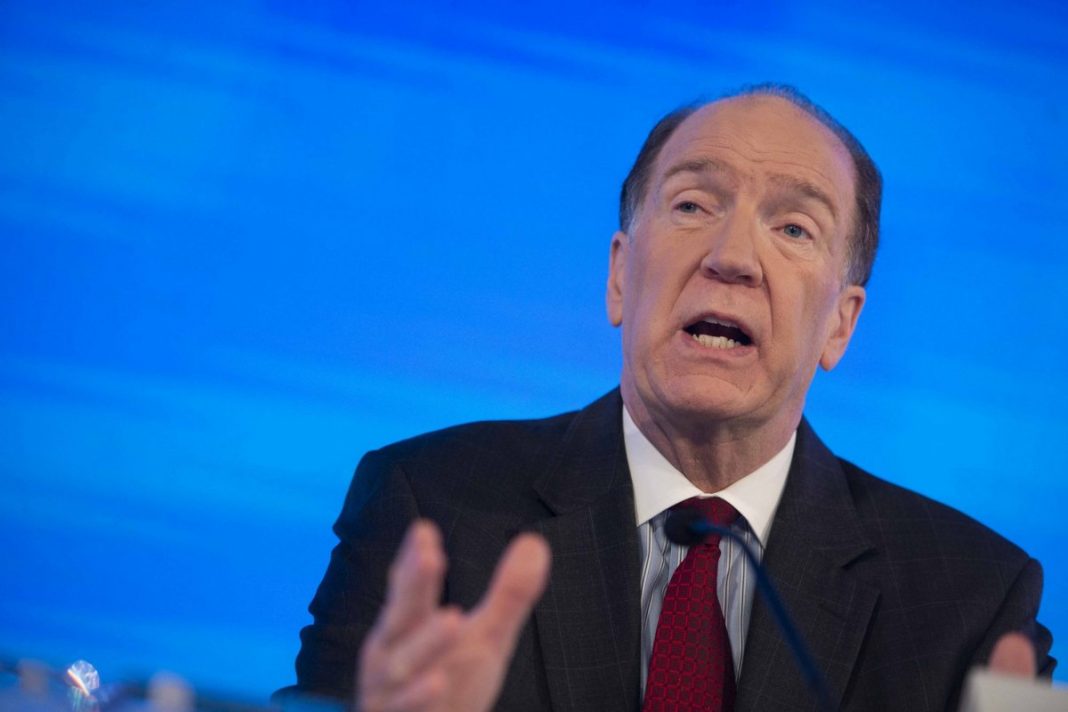 The surge saw debt service payments for the poorest nations top $62 billion this year, according to the World Bank’s International Debt Report 2022, marking the highest proportion since 2000 when world bankers established the Heavily Indebted Poor Countries program designed to prevent such nations from being overwhelmed by debt.

The report states that while some debt indicators point to improvements in 2021 following the global recession of 2020, which was sparked by the coronavirus pandemic, the ratio of debt-to-gross national income remained above the pre-pandemic level of 25% for the world’s poorest.

“Without it, many countries and their governments face a fiscal crisis and political instability, with millions of people falling into poverty.”

According to the report, 60% of countries subject to a World Bank framework designed to aid countries on making borrowing decisions are at high risk of debt distress or already in distress.

Debt is also expected to increase as the growth outlook for this year was cut in half and interest rates have surged while many currencies have depreciated, it said.

The increases in the size of debt and debt payments highlights the need to create a “more effective debt reduction process” for low- and middle-income countries, but due to changes in debt composition, creating this process will be a challenge and requires the cooperation of all major creditors, Malpass wrote in the report.

According to World Bank officials, the increase in debt vulnerabilities also demands an urgent need to improve transparency in order to give a complete debt picture to strengthen struggling nations’ ability to manage the risk and efficiently deploy resources.

Indermit Gill, senior vice president and chief economist at the World Bank, explained that the lack of transparency is a reason why countries “sleepwalk” into crisis.

“It is not in any creditor’s long-term interest to keep public debt hidden from the public.”