Oldest DNA shows Greenland once was home to forested ecosystem 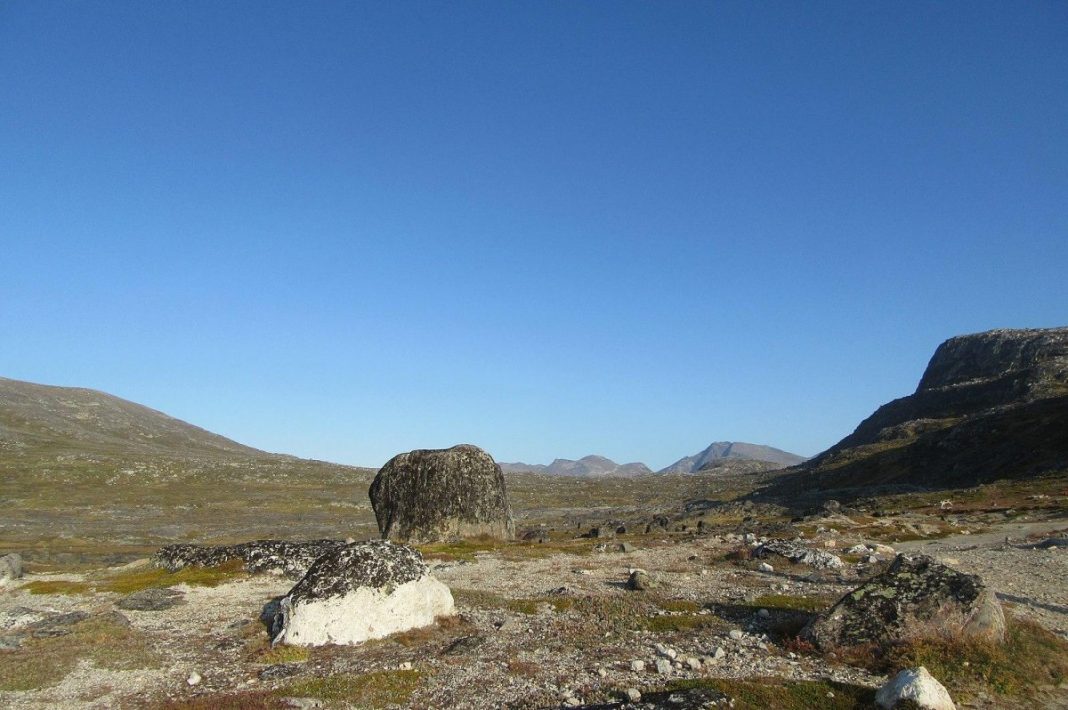 Dec. 7 (UPI) — DNA sequences dating back 2 million years, the oldest ever obtained, suggest that the northeastern tip of Greenland was once home to a forested ecosystem unlike any now found on Earth.

The sequences were obtained from frozen soil and indicate that the region, was once home to mastodons and reindeer. The area is now barren and home to hare, musk ox and few plants.

“No one would have predicted this ecosystem in northern Greenland at this time,” said Eske Willerslev, a paleogeneticist at the University of Copenhagen who co-led a study published Wednesday in Nature describing the ancient-DNA findings.

Love Dalén, a paleogeneticist at the Swedish Museum of Natural History in Stockholm who was not involved in the study, obtained partial genomes from million-year-old mammoth remains from Siberia in 2021. They found even older samples in sediment collected from Northern Greenland by Willerslev.

When Willerslev’s team matched the DNA sequences to databases of genomes from modern plants and animals, a newer picture of the area began to appear.

Greenland was much warmer then, but the researchers did not expect the DNA sequences to reveal forests of poplar, spruce and yew trees such as those now typically found at much lower latitudes, alongside sedges, shrubs and birch-tree species that still grow in Greenland, according to Nature.

“Reindeers, according to paleontologists, should not have survived; they shouldn’t even exist at that time,” Willerslev said. Mastodons were thought to have lived in North American forests, and their remains have never been found in Greenland.

Willerslev thinks his team’s work could say something about how future ecosystems will respond to climate change, as well.

“In these organisms is an ability to adapt in composition and in range that we don’t understand and we can’t predict,” he said.