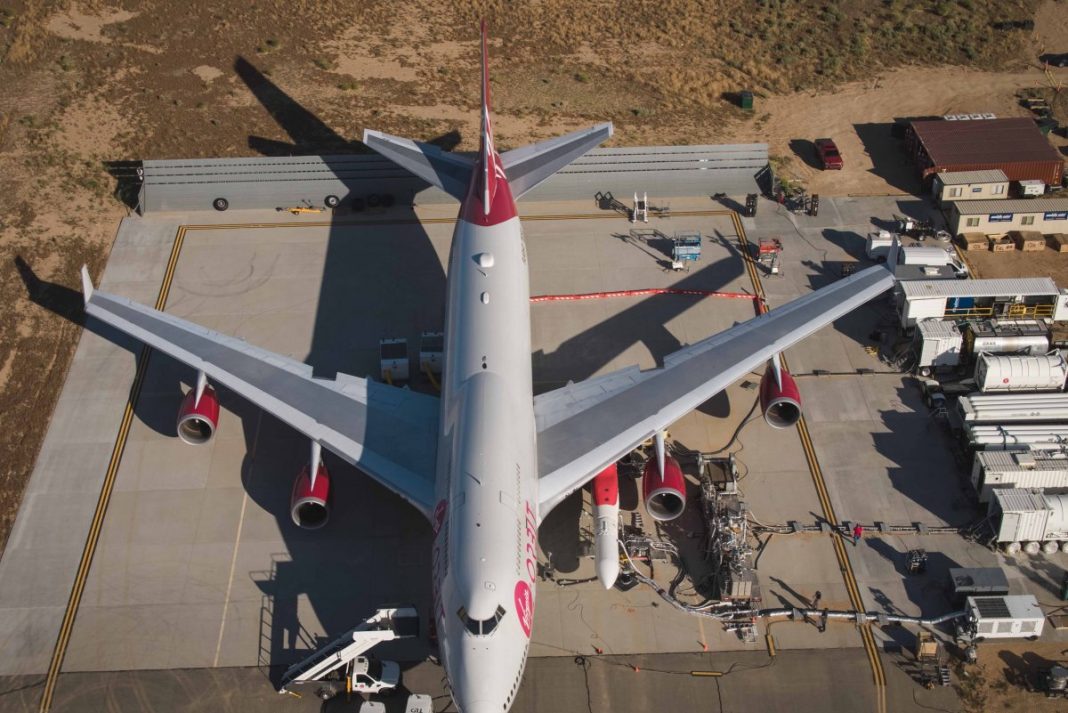 Dec. 6 (UPI) — A tentative date has been set for Britain’s first space launch.

Virgin Orbit’s LauncherOne system has been used on five prior occasions but those missions departed from the Mojave Air and Space Port in California.

The upcoming LauncherOne mission will take off from Spaceport Cornwall at Cornwall Airport Newquay in England aboard a modified Boeing 747 named “Cosmic Girl.” The rocket will be carried to an altitude of 35,000 feet before launching into space under its own power.

The mission dubbed “Start Me Up” includes payloads from seven international customers. Two small satellites known as “CubeSats,” designed to motor radio and GPS signals for Britain, will be carried into orbit during the mission.

Britain is a major producer of satellites and aerospace technology but has been forced to rely on launch vehicles outside the United Kingdom.

“Working with our partners across the UK government. we’re starting up a new capability that will serve the people, the economy, and the security needs of the UK,” said Virgin Orbit CEO Dan Hart.