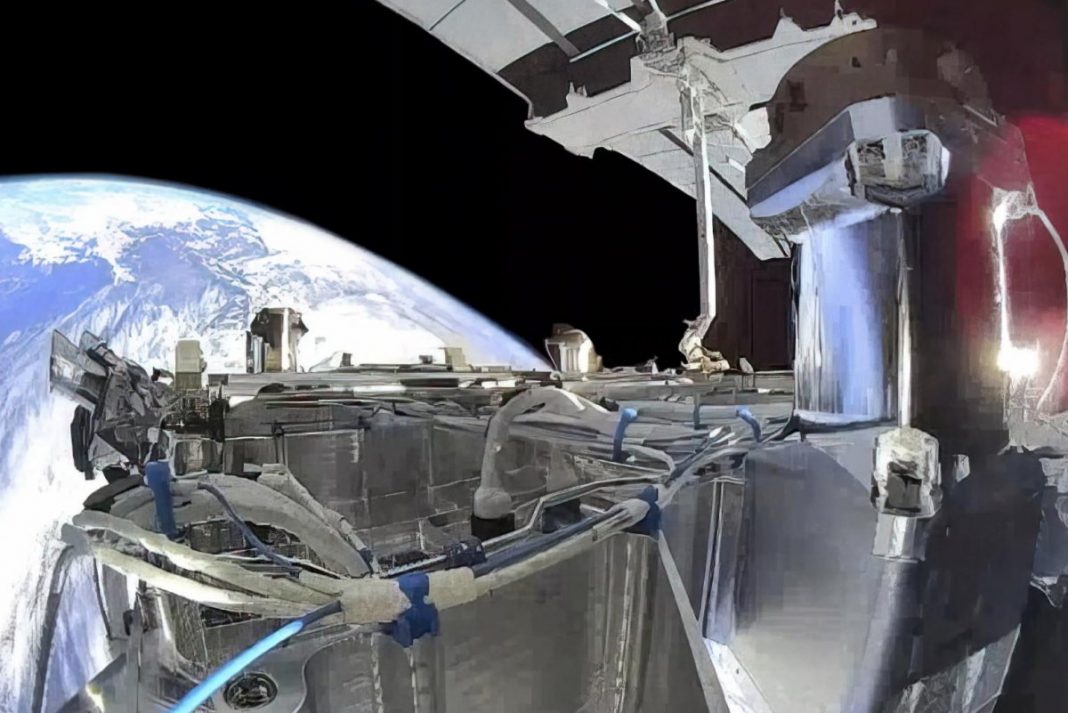 The latest Elon Musk endeavor expands on Starlink Internet satellite technology for national security uses, to include secure communications and space surveillance payloads, for its largest customer, the Pentagon.

“While Starlink is designed for consumer and commercial use, Starshield is designed for government use,” the company wrote on its website, “with an initial focus on three areas: Earth observation, communications and hosted payloads.”

“Space X’s ongoing work with the Department of Defense and other partners demonstrates our ability to provide in-space and on-ground capability at scale,” the company said.

In addition, Starshield satellites would be equipped with laser terminals to allow them to operate with existing military satellites, since the Defense Department wants to use commercial low Earth orbit satellite capacity to transport data.

Currently, there are more than 3,500 older model satellites in orbit, providing services to about 500,000 Starlink subscribers as of June.

The newly approved second-generation satellites will be deployed in the Starlink Internet network constellation that circles the Earth in low orbit amid tons of space junk.

Musk said the new satellites are a lot bigger than the older model, due to the large size of the antenna.