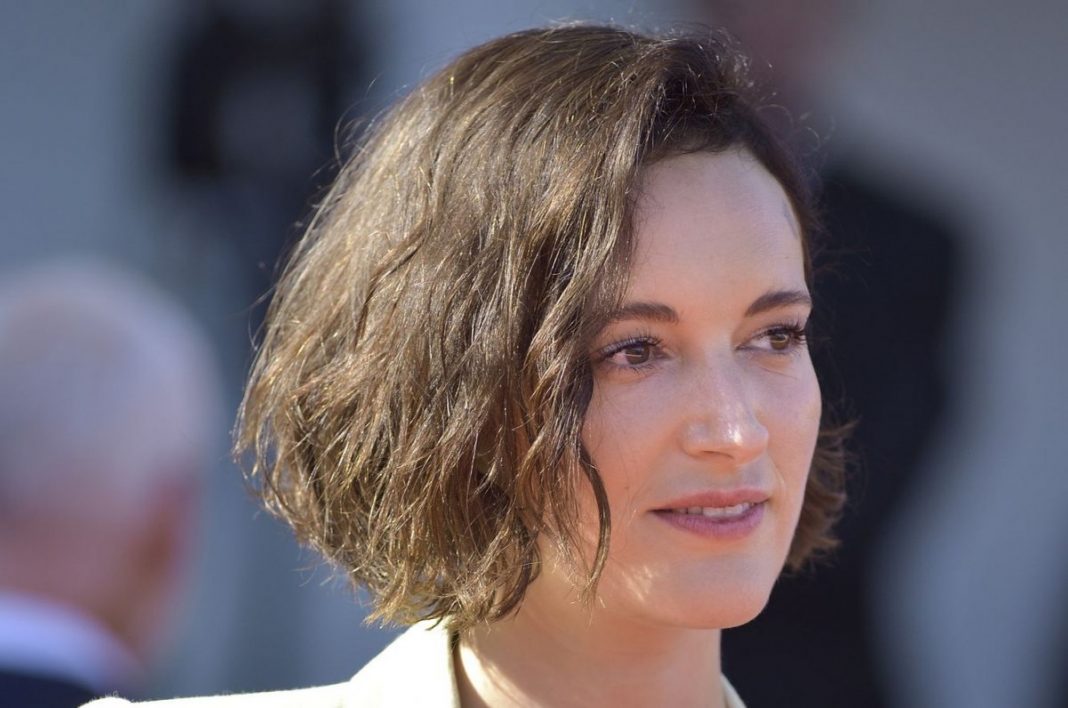 In the trailer, Indy (Harrison Ford) tells a crowd that he is Helena’s (Phoebe Waller-Bridge) godfather. Helena corrects him saying they’re only “mildly related.”

The trailer shows footage of a young Indy following the adventures of Raiders of the Lost Ark and The Last Crusade. De-aging visual effects created the young Ford, as Marvel has used to show flashbacks of young Michael Douglas and Robert Downey, Jr.

Sallah (John Rhys-Davies) also returns from Raiders and Last Crusade. Sallah waxes nostalgic about their earlier adventures while Indy claims those days are behind them.

Clips of action scenes show that Indy leaves the college lecture hall for one more adventure. Ford rides a horse through a parade and a subway, runs atop a train and uses his whip to fend off gunmen.