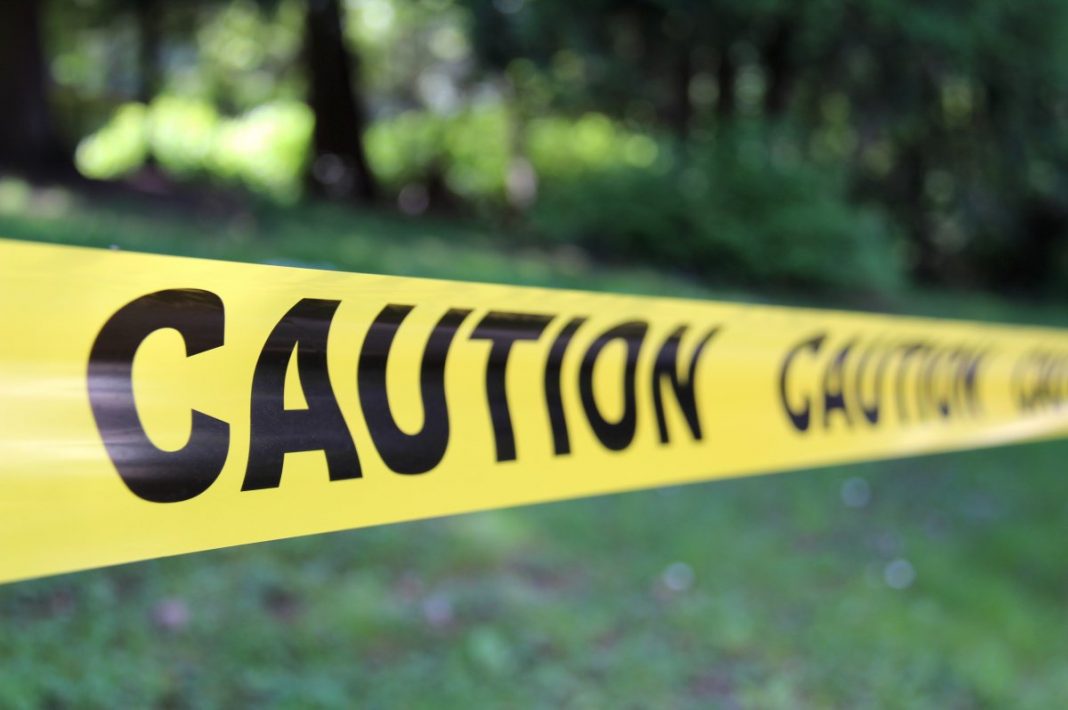 Dec. 1 (UPI) — The body of a man found dumped on the sidewalk outside a sheet-metal manufacturing factory in the Bronx borough of New York City on Monday was identified Thursday as actor Frank Vallelonga Jr.

Vallelonga’s body was found next to a bulldozer and showed no signs of trauma. His death was first reported by the New York Daily News and confirmed by law enforcement sources to the New York Post.

Vallelonga, 60, was best known for being the real-life son of Frank Vallelonga Sr. — an Italian American bouncer at Copacabana who worked as a bodyguard to renowned Black pianist Don Shirley during the 1950s and 1960s.

Shirley’s travels through the Deep South in 1962 with Vallelonga Sr. were chronicled in the Oscar-winning film Green Book, in which the younger Vallelonga appeared as his own uncle. The film was co-written and co-produced by Nick Vallelonga, another of Tony Lip’s children.

The elder Vallelonga, better known by his stage name Tony Lip, went on to become an actor and starred in the hit HBO series The Sopranos as crime boss Carmine Lupertazzi. He also portrayed mobsters in the films The Godfather, Goodfellas and Donnie Brasco.

Investigators are still working to determine Vallelonga’s cause of death but preliminary findings point to an overdose, law enforcement sources told the Daily News.

Police have arrested a suspect believed to have dumped Vallelonga’s body at the site in a car that was leased by Nick Vallelonga, according to court documents obtained by the outlet. The car was supposed to be used to film a John Travolta movie in New Jersey.

The suspect, 35-year-old Steven Smith, allegedly told police that Vallelonga overdosed and was already dead when the body was dumped.

Smith faces eight charges including concealment of a human corpse, possession of a stolen vehicle and grand larceny. He was released without bail after an arraignment in Bronx Criminal Court.