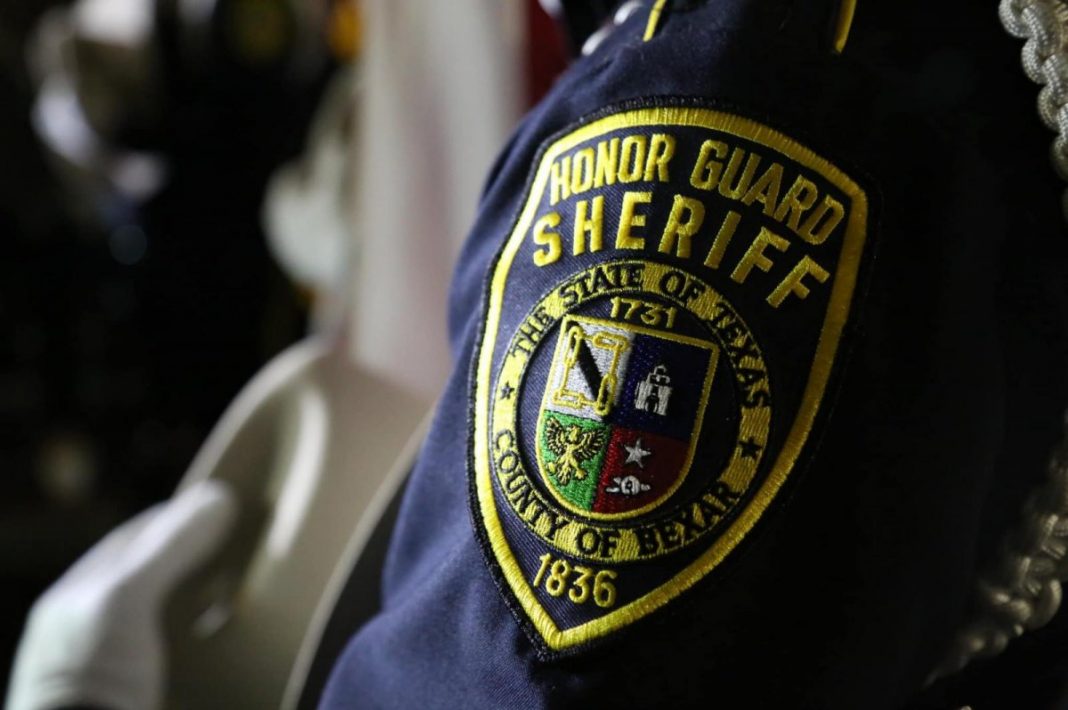 Dec. 1 (UPI) — A Texas grand jury on Thursday indicted a former San Antonio police officer on attempted murder and assault charges over last month’s shooting of an armed 17-year-old boy sitting in a car parked at a McDonald’s restaurant.

The officer, 28-year-old James Brennand, was charged with two counts of assault with a deadly weapon by a public official and one count of attempted murder, Bexar County District Attorney Joe Gonzales announced Thursday during a press conference.

Brennand was originally arrested on assault charges last month after he shot Eric Cantu on the night of Oct. 2.

Body camera footage of the incident released by the San Antonio Police Department shows Brennand, who had only been on the force less than a year, walk toward a vehicle before opening its door and demanding its front seat occupant, Cantu, to “get out of the car.”

With the door ajar, a seemingly startled Cantu puts the vehicle in reverse, and as he attempts to drive away Brennand lets off several shots into and at the vehicle.

Police had said Brennand was at the McDonald’s for an unrelated disturbance and that he had approached Cantu’s car believing it had evaded him a day earlier.

Cantu suffered multiple gunshot wounds in the incident and was hospitalized in critical condition and placed on life support. According to a GoFundMe for Cantu, the teen returned home last week.

Gonzales told reporters Thursday that they will do everything in their power to ensure Cantu receives the justice he deserves.

Gonzales explained that Brennand has been charged with two assault charges in the first degree for each of the vehicle’s occupants as 17-year-old Emily Proulx was in the passenger seat. She was unharmed.

If convicted, Brennand could be sentenced from five years to life on each of the assault charges and two to 20 years for the second-degree attempted murder count.

“We certainly are going to be seeking what we believe to be an appropriate punishment, and right now to me maximum punishment appears to be appropriate,” he said.

The case, he said, is to be handled by Daryl Harris, head of the office’s civil rights division.

Harris told reporters that they have met with the Cantu family, informed them of the development and that they are confident justice will be served.

“Nobody who does this for a living goes about predicting outcome. But I would say this: that over the time I’ve been in this office, if we get to this point, we’re confident and comfortable with our evidence to date and we’re confident in our ability to pursue that evidence to whatever end it takes.”