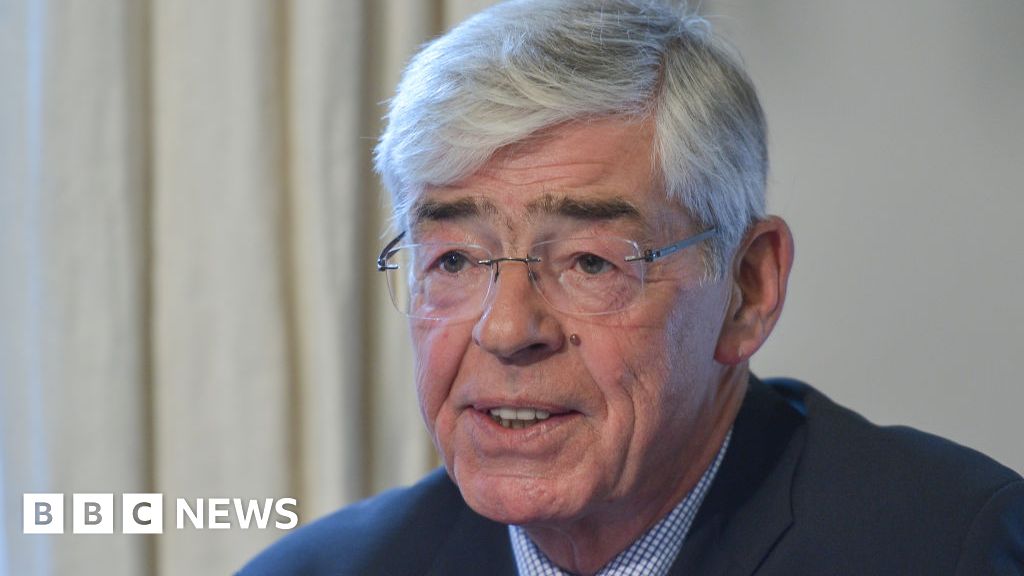 S﻿peaking in the documentary Quinn Country, Mr Dukes said: “Border people have it in their blood.

“They are living in communities that have a long history of violence of different kinds.

“They will more easily turn to it than anybody else will.

“﻿I’m not saying they’re different animals from the rest of us but, you know, whether they have provo links or B-Special links or whatever.

“It’s something that’s nearer to the way they think than it would be to somebody in south Tipperary or anywhere like that.”

T﻿he term “provo” refers to the Provisional IRA while the B-Specials were part of the Ulster Special Constabulary – a reserve police force from the 1920s to 1970.

Brendan Smith, who represents the Cavan-Monaghan constituency in the Dáil (lower house of Irish parliament), said the comments were outrageous and ill-informed.

“What he said last night is the very definition of tarring everyone with the same brush,” Mr Smith said.

“To say that border people turn to violence more easily than anyone else is an atrocious comment to make.”

M﻿r Dukes served in various posts in the Irish government in the 1980s and 1990s.