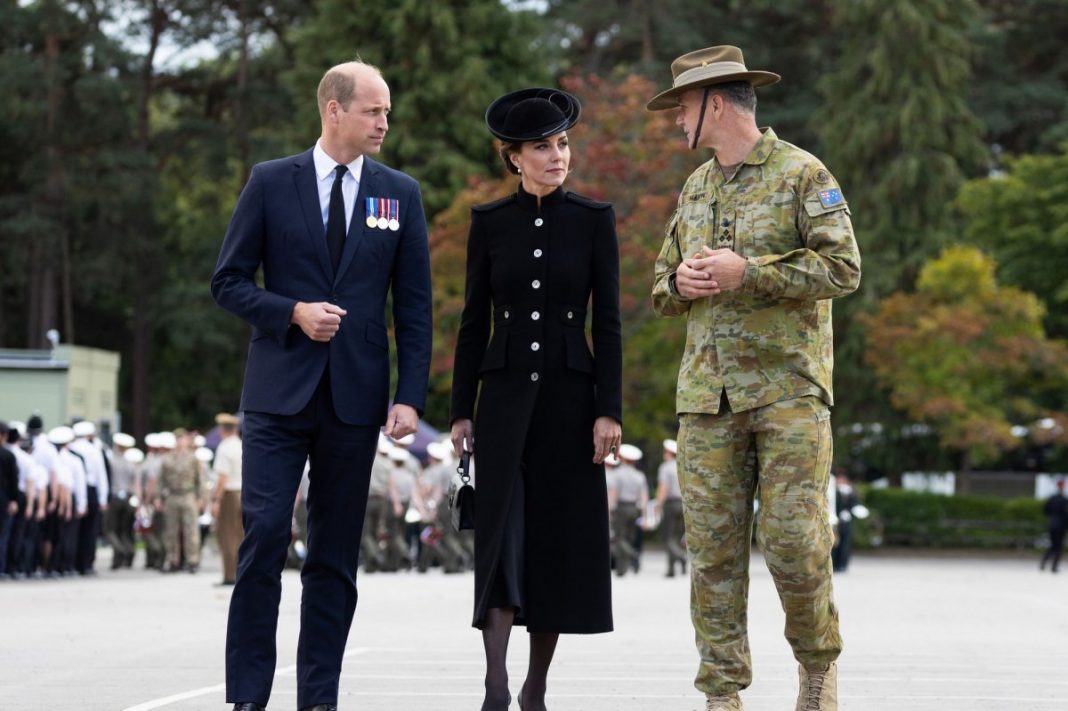 Nov. 28 (UPI) — Prince Williams and Princess Catherine will be in Boston from Wednesday through Friday to attend the Earthshot Prize Awards.

The prince and princess of Wales have several visits throughout Boston on their schedule. They will meet with Mayor Michelle Wu, tour the John F. Kennedy Presidential Library and Museum with Ambassador Caroline Kennedy and make stops at Harvard University, according to Boston’s NBC 10.

Their trip to Boston was announced during the summer in a video with Boston Red Sox shortstop Xander Bogaerts.

Along with the awards ceremony, the royal couple will spend their time discussing environmental issues with local leaders such as Mayor Wu. The mayor will discuss Boston’s directives to chip in against climate change. They will also visit Greentown Labs, a tech laboratory in Somerville that helps startups institute sustainable practices.

The categories for projects eligible to win the award are focused on protecting and restoring nature, clean air, ocean revitalization, eliminating waste and fighting climate change.

This week will be the first time the prince and princess have visited the United States since 2014 when they were in New York City.

It will be available to stream on PBS platforms until Dec. 5. The ceremony will be broadcast in the United States on PBS on Dec. 14 at 8 p.m. ET. It will begin streaming at 2 pm EST on Monday, December 5 on PBS.org and the PBS App and at 8 pm EST on the PBS YouTube channel.

Across Africa, the ceremony will premiere on Multichoice channels on Monday, December 5 at 17:00 WAT.