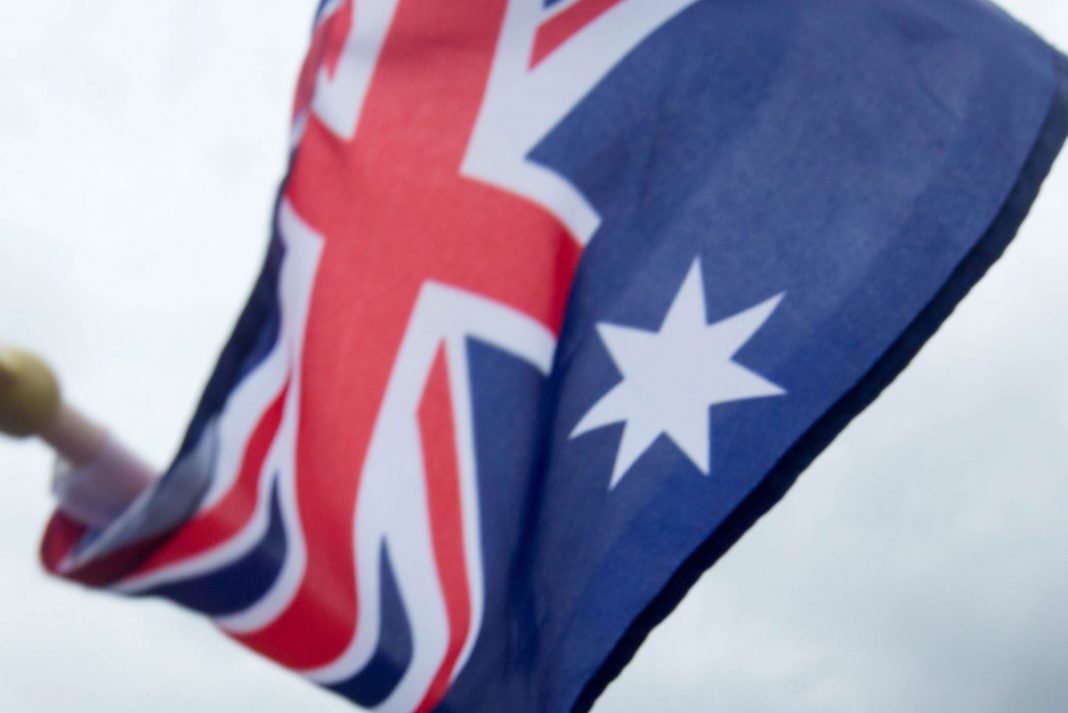 Nov. 28 (UPI) — Australia lowered its terrorism threat level for the first time in over a decade on Monday, with officials citing a reduction in those who seek to target the Oceanic nation in an attack.

The country first introduced its five-level threat system in 2002 and raised it for the first time to “probable” in 2014, as a number of Australians had joined conflicts in Iraq and Syria and were supporting overseas extremist groups from home.

On Monday, Australian Security and Intelligence Organization Director-General Mike Burgess announced during a speech at the Ben Chifley Building in the capital of Canberra that they have dropped the threat level to its second-lowest tier of “possible.”

Burgess said they do not make such a move lightly and it was only being taken after National Threat Assessment Center experts pored over intelligence and employed analytical techniques to test and contest their assumptions.

“Their conclusion is relatively straightforward: while Australia remains a potential terrorist target, there are fewer extremists with the intention to conduct an attack onshore than there were when we raised the threat level in 2014,” he said.

Since 2014, there have been 11 terrorist attacks in Australia, with another 21 plots having been thwarted, he said, adding that there are still those who wish to do them harm — but now only fewer of them.

“Individuals are still fantasizing about killing other Australians, still spouting their hateful ideologies in chat rooms, still honing their capabilities by researching bomb-making and training with weapons,” he said. “Critically, though, there are fewer of these people than there were previously, and fewer of them are likely to conduct an actual attack in Australia.”

He said the attraction of groups such as the Islamic State and al-Qaida have degraded in the country, with threats of espionage and foreign interference supplanting terrorism as the nation’s principal security concern.

However, ideologically motivated violent extremism, particularly nationalist and racist extremism, remains a threat, he said, adding that these groups are more likely focused on recruitment and radicalization than planning attacks for the foreseeable future.

He added that some of the challenges presenting their counter-terrorism mission include lone actors using easily obtained weapons, such as a knife or vehicle, which are difficult to detect ahead of time.

The proliferation of extremist content online also means individuals are quickly radicalized and foreign fighters who return home from Iraq and Syria conflict zones may bring dangerous ideologies and capabilities with them, he said.

“While ASIO considered all these factors when deciding to lower the terrorism threat level, I can almost guarantee it will need to go up again at some point in the future,” he said.