On This Day, Nov. 25: U.S. ground troops arrive in Afghanistan 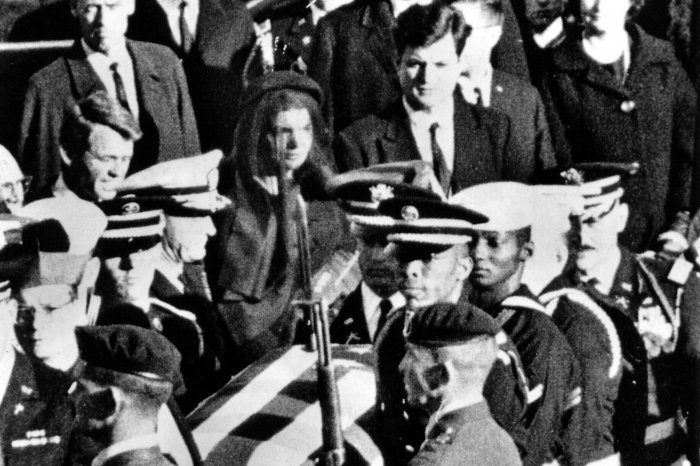 In 1947, film industry executives introduced the first Hollywood blacklist banning people accused of communist sympathies from working in the film industry. The blacklist came about after 10 directors, producers and actors refused to testify before the House Un-American Activities Committee.

In 1952, Agatha Christie’s The Mousetrap opened in London. It became the world’s longest-running play.

In 1973, U.S. President Richard Nixon ordered the national highway speed limit cut from 70 mph to 55 mph to save lives and gasoline.

In 1986, U.S. President Ronald Reagan announced the resignation of national security adviser John Poindexter and the firing of Marine Lt. Col. Oliver North in the aftermath of the secret, illegal Iran arms sale. 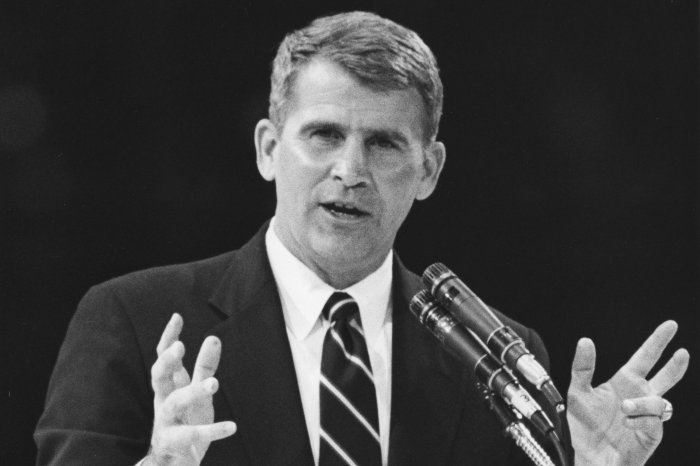 In 1990, the floating Lacey V. Murrow Bridge sank during a Thanksgiving storm in Washington state. The bridge was under construction at the time and there were no injuries or deaths.

In 1992, the Czechoslovakian Parliament voted to dissolve the country at the end of the year into separate Czech and Slovak states.

In 2001, hundreds of U.S. Marines arrived in Afghanistan near the southern city of Kandahar in the first major entry of U.S. ground troops in the country.

In 2018, firefighters brought the Camp Fire under 100 percent containment. The blaze was the most deadly in California’s history.

In 2020, President Donald Trump pardoned his former national security adviser, Michael Flynn, who twice pleaded guilty to lying to the FBI during the Russia investigation. 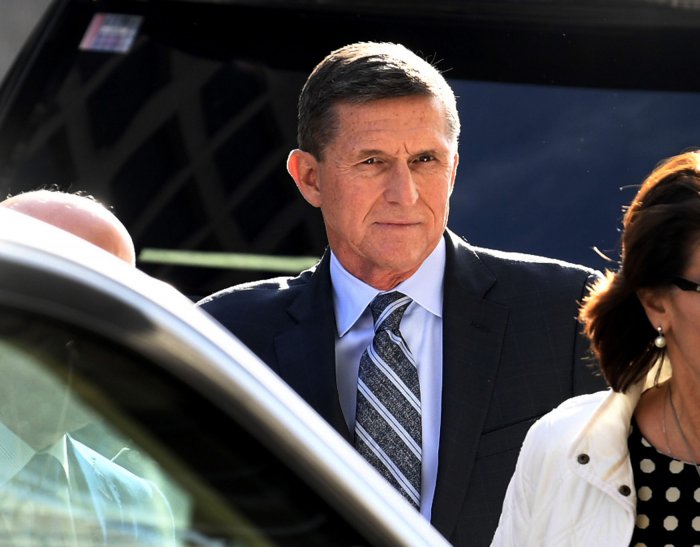