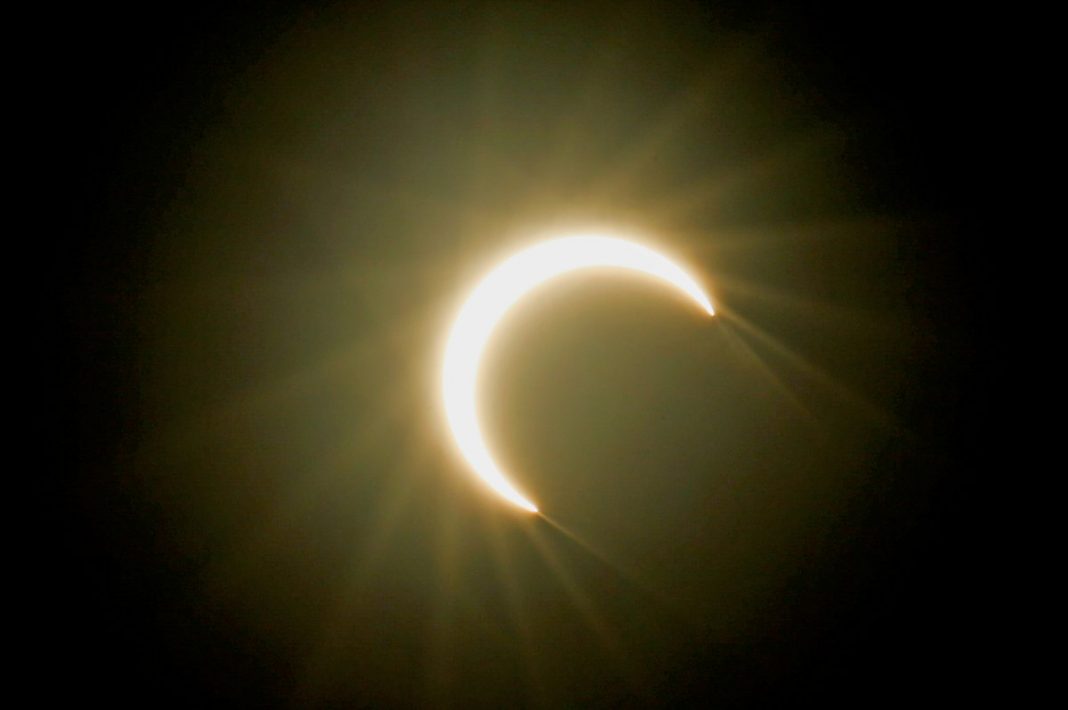 Nov. 23 (UPI) — Jay Pasachoff, the astronomer known for his expertise and fascination with solar eclipses, died Sunday at age 79.

Pasachoff traveled the world to observe solar eclipses over the course of his 50-year-career. He witnessed 74 overall, writing about the celestial phenomena among other space and earthly topics in his commentary pieces for the New York Times.

“We are umbraphiles. Having once stood in the umbra, the moon’s shadow, during a solar eclipse, we are driven to do so again and again, whenever the moon moves between the Earth and the sun,” he wrote in 2010.

The world-renowned astronomer died at home in Williamstown, Mass., as a result of lung cancer, according to his wife Naomi.

“Jay Pasachoff was a towering figure in the astronomical community. Besides his scientific achievements, Jay was an exemplar in promoting citizen science and selfless with his time,” Michael Zeiler, publisher of the Great American Eclipse, tells Astronomy. “What I will miss most about Jay is his humanity and infectious enthusiasm about sharing the splendor of total solar eclipses.”

Pasachoff was a Field Memorial Professor of Astronomy and Director of the Hopkins Observatory at Williams College, starting his career with the school in 1972. He held a doctorate degree from Harvard and did postdoctoral studies at Harvard and the California Institute of Technology.

Born in 1943, Pasachoff viewed his first solar eclipse on Nov. 1, 1959 when he was 16 years old. He wrote about the event for the New York Times decades later, saying he was “hooked.”

The astronomer’s expertise went well beyond the solar eclipse. He had a penchant for predicting the weather due to his deep knowledge and fascination with weather trends he honed by studying almanacs.

Perhaps his greatest legacy comes from his outreach efforts. Pasachoff had a passion for engaging younger generations in astronomical events as a way to inspire their wonderment. His work in public engagement earned him the 2019 Klumpke-Roberts Award of the Astronomical Society of the Pacific.

“Who knows? In the long term, we may get more scientists out of this, more big discoveries,” he said in an interview with Quanta Magazine.