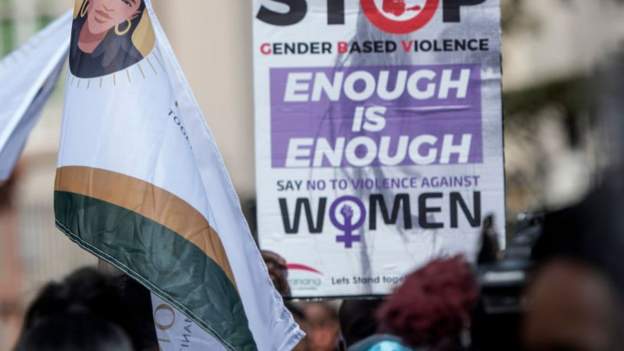 Eighty-three rape incidents were recorded at South Africa’s educational institutions, including day care centres, in the last three months, according to the latest crime records.

The youngest victim was only six weeks old, the Minister of Police, Gen Bheki Cele said during a live broadcast.

“As a ministry, we remain extremely concerned about rapes at educational premises”, he said, adding that the location of the reported rapes, “should not be interpreted to imply that all perpetrators and all victims were pupils or students.”

He said 68 rapists had been sentenced to life in prison in the last six months, proving that the authorities were “sending a strong message of zero tolerance on rape through steep sentences”.

The newly-released figures also show an increase in contact crimes – categorised as murder, attempted murder and assault – against women and children, which rose by 16.9% and 13%, respectively.

The murder rate also increased by 10.8% in the same period, marking an average of 76 killings per day.