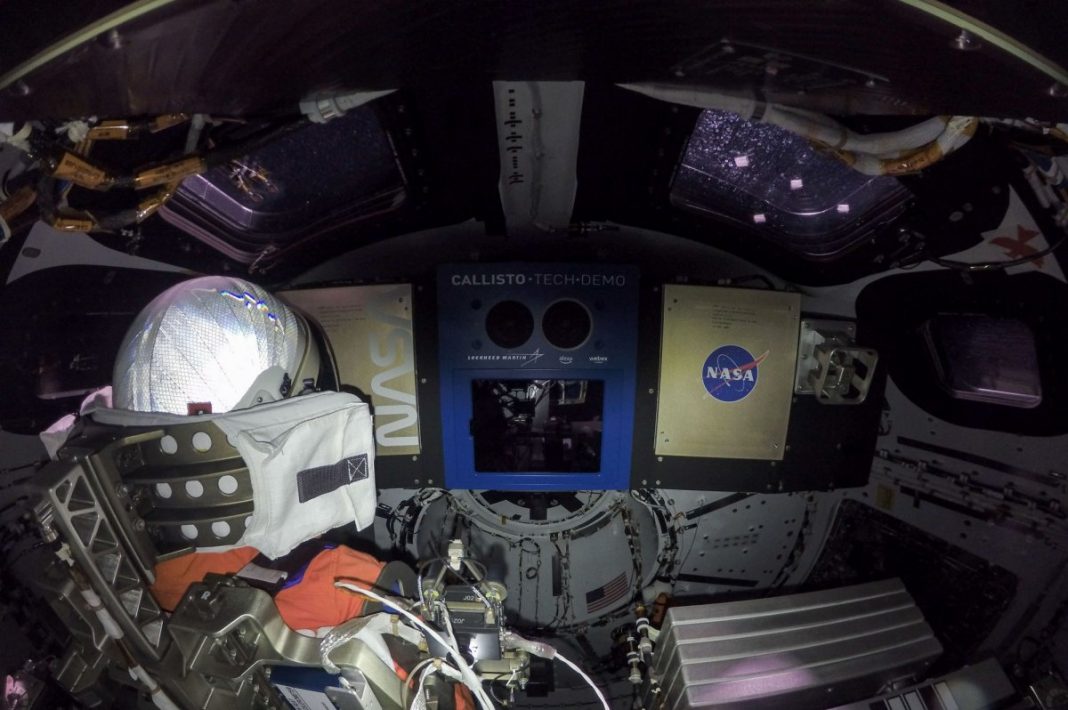 Nov. 23 (UPI) — Communication between NASA’s Mission Control Center in Houston and the Artemis I moon mission spacecraft was lost for 47 minutes Wednesday morning. It was resolved by a reconfiguration on the ground side, according to NASA.

NASA said in a blog statement that communication was lost temporarily while reconfiguring the communication link between the Orion spacecraft and Deep Space Network overnight.

“The reconfiguration has been conducted successfully several times in the last few days, and the team is investigating the cause of the loss of signal,” NASA said.

As NASA investigates what caused the communication outage, engineers are examining data from the event to determine what happened. Data recorded during the outage is also being downloaded from the Orion spacecraft.

NASA said there was no impact on Orion and “the spacecraft remains in a healthy configuration.”

The Artemis I un-crewed moon mission was launched Nov. 16. It’s the first test flight of NASA’s SLS with Orion and is designed to provide the foundation for human deep space exploration.

As Orion travels through space, images with new views of Earth, the moon and the Orion spacecraft itself are being captured.

Orion is scheduled Friday for a critical part of the mission — an engine burn that will put the spacecraft in orbit around the moon. If the mission goes as planned, Orion will be in moon orbit for about a week, before heading back toward Earth Dec. 1.

Splashdown in the Pacific Ocean off the California coast is scheduled for Dec. 11.