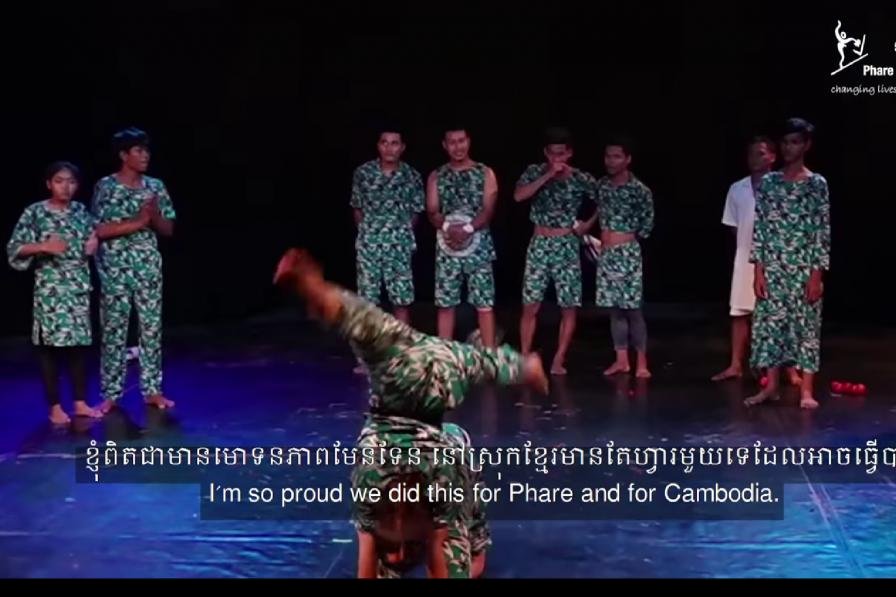 Nov. 21 (UPI) — An arts school in Cambodia broke a Guinness World Record by staging a circus show that lasted for 24 hours, 10 minutes, 30 seconds.

Officials at Phare Ponleu Selpak, a nonprofit arts school in Cambodia, said they came up with the idea for the Guinness World Record attempt when the school was forced to shut amid the COVID-19 pandemic.

The 90 performers, which included the school’s professionals, as well as performers from sister organization, Phare, The Cambodian Circus, put on a show that featured magic, acrobatics, dance, clowning, music, contortion and more over the course of moe than a day.

The circus was staged in March 2021, but it took Guinness World Records more than a year to review the evidence and certify the record, which was announced officially this month.