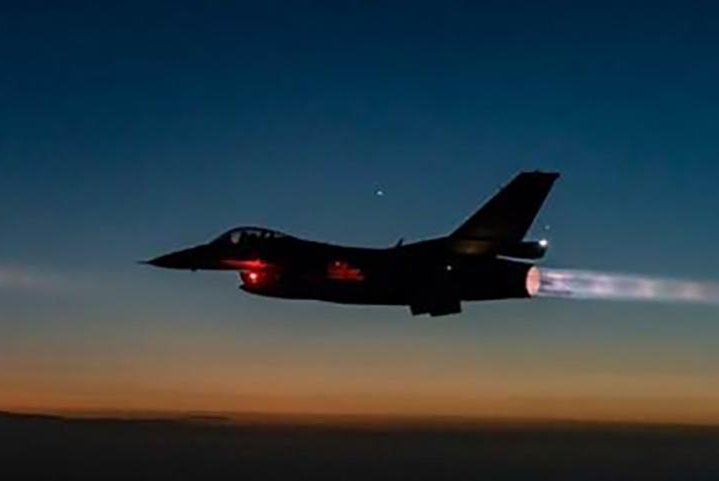 Nov. 21 (UPI) — Turkey’s ministry of defense said it launched air strikes over the weekend hitting dozens of targets in Iraq and Syria in retaliation over the bombing that killed six in Istanbul earlier this month.

Operation Claw-Sword began Saturday and continued into Sunday with warplanes hitting shelters, caves, tunnels and ammunition warehouses as well as training camps and the headquarters of the Kurdistan Workers’ Party, known as the PKK, and the Syrian People’s Protection Units, which is known by the initialism YPG.

A total of 89 targets were hit over the operation, the ministry said, adding that all Turkish planes deployed returned to their bases without damage.

“Time for reckoning!” it said in a separate statement. “The scoundrels are being held accountable for treacherous attacks.”

The ministry said the operation was being carried out on installations it claims were used to attack Turkey under Article 51 of the United Nations charter, which protects a nation’s right to self-defense.

“The fight against terrorism for the security of our country and our nation will continue with determination by the Turkish Armed Forces … until the last terrorist is neutralized,” it said.

The airstrikes come in retaliation for the bombing that killed six and injured more than 80 others on Nov. 13 in Istanbul’s popular Beyoglu district.

“These attacks will not remain unanswered, and we will respond effectively and efficiently at the right time and place,” the SDF warned in a statement.