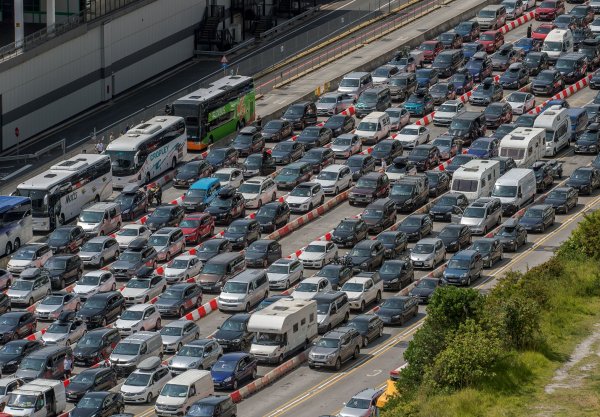 Nov. 18 (UPI) — The national average retail price for a gallon of gasoline on Friday was about 3% lower than this time last week, bringing relief to travelers ahead of what’s expected to be a busy holiday season.

Motor club AAA listed a national average price of $3.70 for a gallon of regular unleaded gasoline for Friday, down from $3.79 from this time last week. Prices have been on a steady decline for the better part of a month, following trends in the broader commodities market.

AAA said this could be the third-busiest Thanksgiving for travel, with both the roads and the airports expected to see congestion. File photo by Stuart Brook/EPA-EFE
Advertisement

Brent, the global benchmark for the price of oil, is on pace to close out the week with a loss of around 10%. And at about $86.40 per barrel as of 9:15 a.m. EST, Brent crude oil prices are sharply lower than peak levels of above $100 per barrel from earlier this year.

Gasoline demand could surge next week as U.S. travelers hit the road for the long Thanksgiving weekend. AAA expects that around 55 million people will travel at least 50 miles from home this coming holiday, a 1.5% increase from last year and a near match for the holiday before the pandemic.

If forecasts are accurate, AAA said this year would be the third-busiest for Thanksgiving travel since the agency started keeping records in 2000.

“Plan ahead and pack your patience, whether you’re driving or flying,” said Paula Twidale, AAA’s senior vice president of travel. 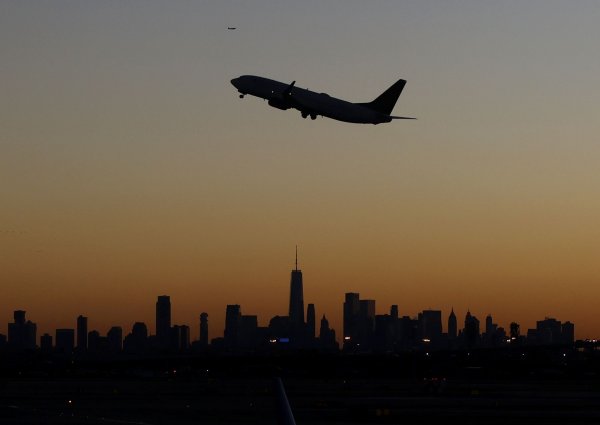 If forecasts are accurate, holiday air travel could be about twice as much as current levels, according to AAA. Photo by John Angelillo/UPI

Roads will be busy and so will the airports. AAA expects to see 4.5 million people take to the friendly skies this season, up 8% from year-ago levels. For Thursday, the Transportation Security Administration reported 2.3 million people moving through airport security, up 13% from year-ago levels and more than 2,000% higher than in 2020, at the depths of the pandemic.

Traveling now could be problematic given forecasts for heavy snows in the Great Lakes region. Parts of Michigan already have more than a foot of snow on the ground. Buffalo, N.Y., could wake up to 2 feet of fresh snow by Saturday, though the situation should moderate by Thanksgiving weekend.