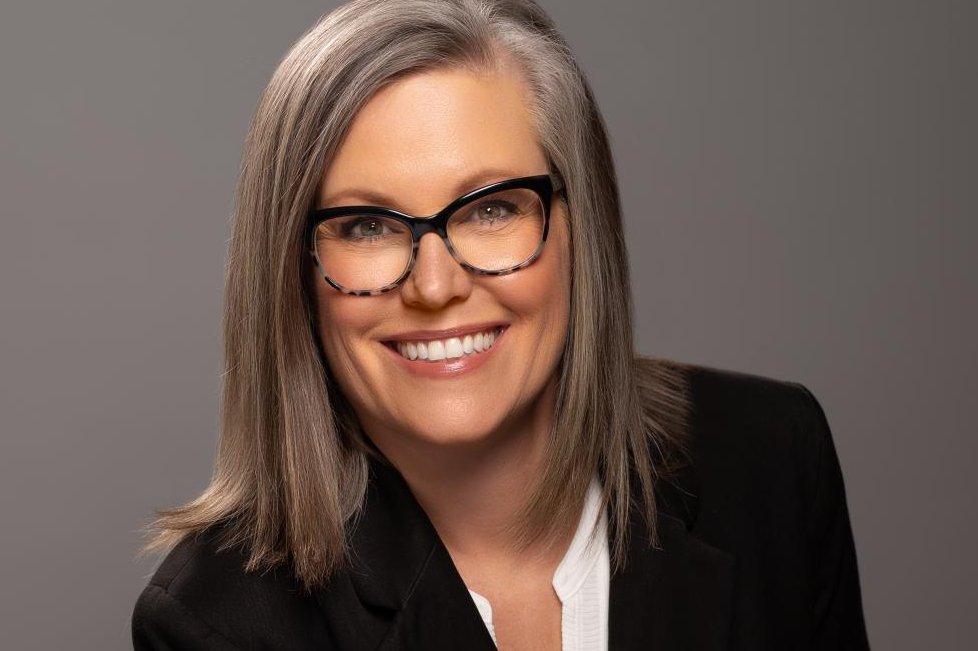 Hobbs declared victory online Monday, after the Maricopa County vote tally was completed nearly one week after the midterm elections.

“Democracy is worth the wait. Thank you, Arizona. I am so honored and so proud to be your next Governor,” Hobbs tweeted Monday night.

During her campaign, Hobbs, who is Arizona’s outgoing secretary of state, rejected GOP claims that the 2020 election was rigged, calling her Republican opponent an agent of chaos. Lake, who was endorsed by former President Donald Trump, had repeatedly said she would not have certified Joe Biden’s presidential win in the state two years ago.

On Thursday, Lake complained about the lack of results in a number of Arizona races from Tuesday’s election.

“I hate that they’re slow-rolling and dragging their feet and delaying the inevitable,” Lake said on Charlie Kirk’s conservative talk show. “They don’t want to put out the truth, which is that we won.”

As of Monday night, Lake had not conceded. Instead, she tweeted “Arizonans know BS when they see it.”

On Sunday, Maricopa County, which is the state’s most populous, estimated it had counted 94% of all ballots after receiving a record 290,000 early ballots on Election Day. Election workers said the early ballots took additional time to be processed, which included signature verification.

Hobbs, who was a social worker before becoming a state lawmaker, ran an understated campaign compared to Lake, a former television anchor who aligned herself with Trump and seized on Hobbs’ refusal to debate during the last few weeks of their campaign.

The contentious campaign also involved a reported burglary and theft last month at Hobbs’ headquarters, as well as reports of a package containing “suspicious white powder” sent to Lake’s campaign headquarters days before the election.