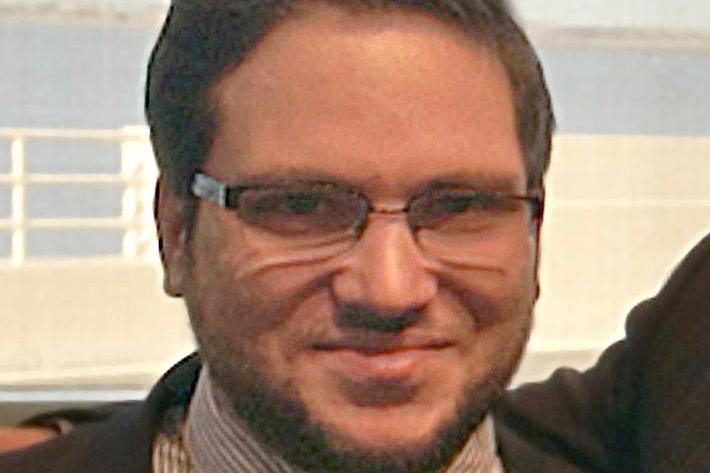 Nov. 11 (UPI) — A court in Scotland ruled Friday that a man who claims he has never visited the United States is a suspect wanted for a 2008 rape in Utah.

Edinburgh Sheriff’s Court Judge Norman McFadyen made the decision as part of a hearing stemming from an application the United States had filed seeking to extradite Nicholas Rossi, who also uses the alias Arthur Knight, court documents show.

The United States had filed an Interpol Red Notice for Rossi in October 2021 and he is wanted to stand trial for felony rape charges in Utah County. He was arrested that month after he checked himself into a hospital in Glasgow to be treated for COVID-19.

Rossi, 35, allegedly faked his death in the United States and fled to Scotland to avoid prosecution for another alleged rape in Ohio, the Utah Department of Public Safety said in a news release earlier this year, where he assumed the name Arthur Knight — an orphan purportedly from Ireland.

McFadyen said that the hearing was not concerned with the extradition of Rossi, or questions of his guilt for the Utah rape case, but solely with determining if the man sought by the United States was Arthur Knight.

“The question whether he should be extradited will be decided later, if I find that he is that person,” McFadyen said in court documents.

The court determined that Rossi and Knight were the same person based on a comparison of fingerprints provided by the U.S. extradition request for Rossi with fingerprints taken from Knight.

“I am ultimately satisfied on the balance of probabilities, by the evidence of fingerprint, photographic and tattoo evidence, changes of name, that Mr. Knight is indeed taken together, supported by the evidence of Nicholas Rossi, the person sought for extradition by the United States,” McFadyen wrote.