Twitter accounts engaging in impersonation will be suspended, Musk warns 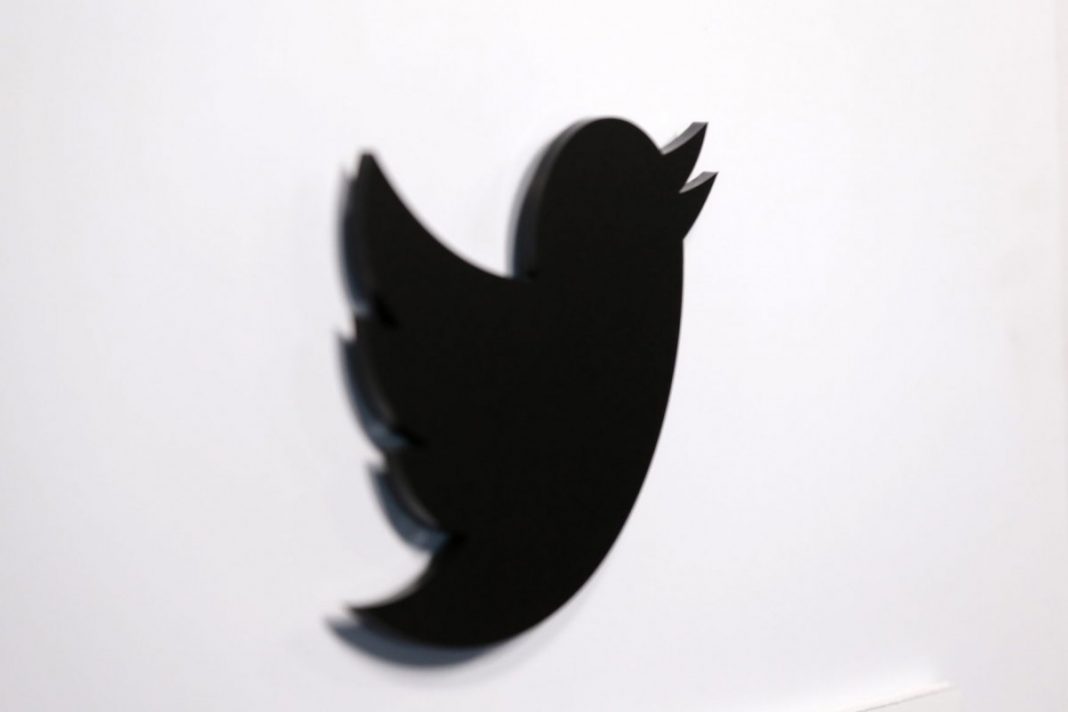 Nov. 6 (UPI) — Elon Musk is warning users of his newly acquired social media platform Twitter that anyone engaging in impersonation will be permanently suspended.

The world’s richest man issued the warning via tweet Sunday night as several celebrities were booted from Twitter after they changed the name of their account to “Elon Musk.”

“Any Twitter handles engaging in impersonation without clearly specifying ‘parody’ will be permanently suspended,” Musk tweeted. “Previously, we issued a warning before suspension, but now that we are rolling out widespread verification, there will be no warning.”

The announcement came as Twitter plans to launch Twitter Blue, a $7.99 monthly subscription service that will make available the highly sought after blue verification checkmark of celebrities, companies, journalists and other people of note to all users of the platform.

The punishment for impersonating another account is to be “clearly identified” as a condition for Twitter Blue, Musk said, adding that any name change at all with cause a temporary loss of the verified checkmark.

The move by Musk is the latest since he acquired Twitter late last month after completing a long-discussed $44 billion deal, which has sparked concern from critics concerning his hands-off approach to censorship and the fact that one of the most important social media platforms is now owned by a single person.

Musk has already begun with massive layoffs at the company amounting to some 7,500 people, including content moderators.

Comedian Kathy Griffin and actor Rich Sommer were among celebrities on Sunday who had their accounts suspended after using it to spoof Musk’s profile.

Late Sunday, Musk tweeted that Griffin was suspended for “impersonating a comedian.”