Minnesota man pleads guilty to threatening the life of a U.S. senator 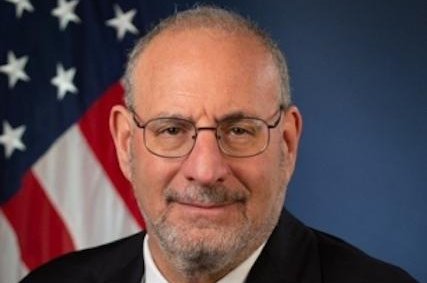 Nov. 2 (UPI) — A Coon Rapids, Minn., man has pleaded guilty to threatening the life of a Republican U.S. senator, according to U.S. Attorney Andrew M. Lugar.

The first message said, “You and the Republican Party should be proud that you’re pushing me to become a domestic terrorist. Have a nice [expletive] day; can’t wait to kill ya.”

Court documents said Daugherty’s second message was, “I also just wanted to note, thank God the Republican Party is against gun control laws because it would keep guns out of the hands of a person that was disabled and volatile like I am, but you guys are totally against that. So, I may actually get to carry out my nefarious goals.”

Both threats were reported to U.S. Capitol Police, according to the U.S. Attorney’s Office for the District of Minnesota.

Daugherty’s guilty plea came before U.S. District Court Senior Judge Eric C. Tostrud. The specific charge was one count of “interstate transmission of a threat to injure the person of another.”

Sentencing will happen in a later hearing. The investigation was jointly conducted by the FBI and U.S. Capitol Police.

The case comes amid rising threats of political violence.

After years of threats against her life, House Speaker Nancy Pelosi’s husband, Paul, was the victim of a politically motivated violent assault in the Pelosi’s San Francisco home Friday by a man who confessed to targeting the Speaker.

During the Jan. 6, 2021, attack on the U.S. Capitol by a violent mob of Trump supporters, then-Vice President Mike Pence and Nancy Pelosi’s lives were threatened as the mob chanted “Hang Mike Pence!”

In October, the U.S. Justice Department announced the sentencing of one man and the arrest of another for making threats against Colorado’s secretary of state, the Arizona attorney general and the Maricopa County Board of Supervisors in Arizona.