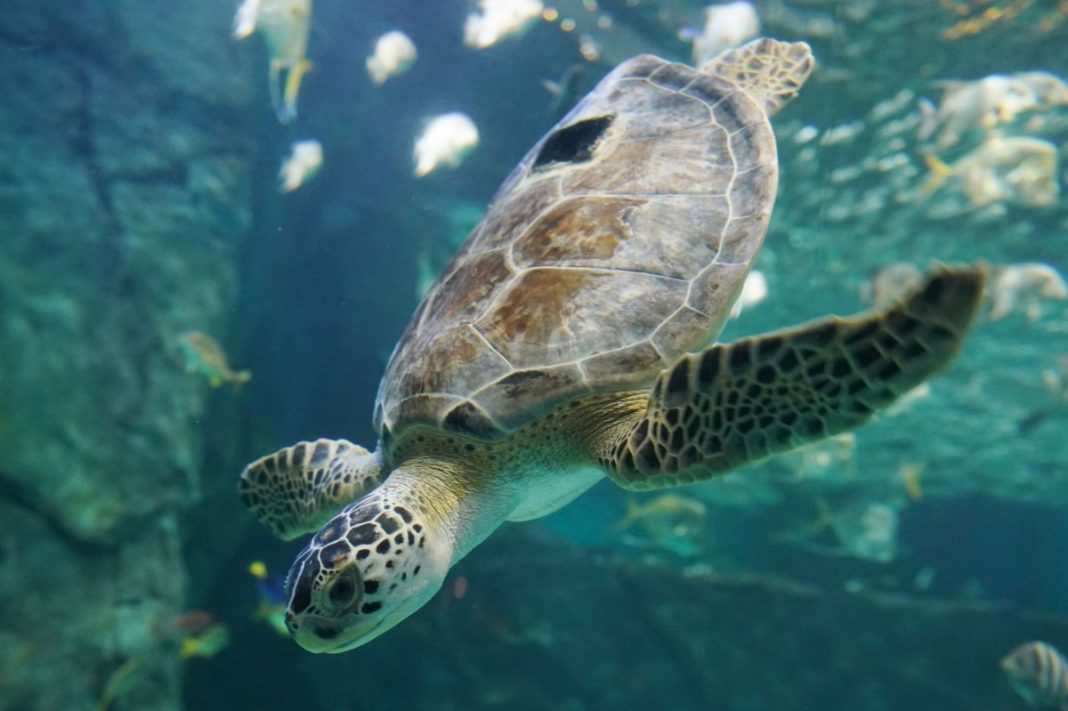 Oct. 26 (UPI) — Scientists studying the evolution of acoustic communication in vertebrates discovered that 53 species of sea creatures, once thought to be silent, have been communicating after all.

The study, published by scientific journal Nature Communications, says sea dwelling vertebrates such as turtles and lungfish audibly communicate. Unlike frogs and birds, their sounds are difficult to detect and infrequent.

Gabriel Jorgewich-Cohen, a PhD student at University of Zurich, Switzerland, initiated the study in hopes of confirming whether choanate vertebrates, which have a thinner or softer wall at posterior opening of the nasal cavity, all communicate acoustically. He discovered that these 53 species not only make sound, but they do so in connection to a desired action or response.

Turtles, for example, begin making sound when they are still in their egg, indicating they will hatch soon. This is one reason why they will often hatch simultaneously. They will also communicate when they wish to mate with a partner.

“We found widespread evidence for acoustic behavior among all choanate vertebrates. Our recordings include 53 species that belong to groups often thought to be non-vocal and commonly neglected in vocal communication research,” the report states.

The discovery not only exposes the false assumption about species that were not thought to communicate this way. It also points to a common ancestor that all choanate vertebrates evolved from over the course of more than 400 million years.