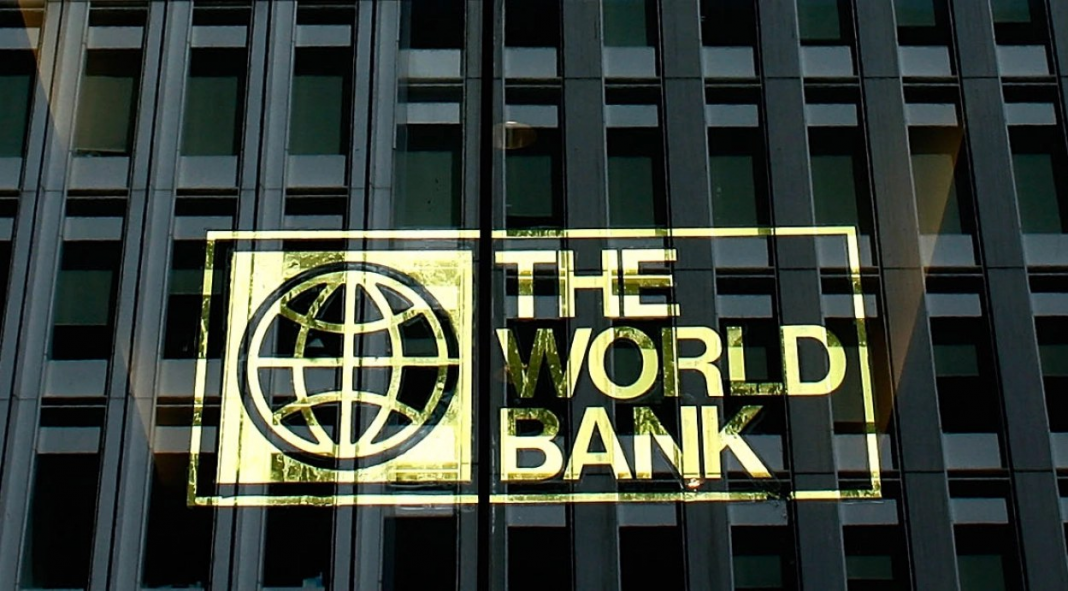 The World Bank has expressed concern about the delayed policy interest rate hike by the Bank of Ghana (BoG) during the period of surging global food prices and inflation.

“By contrast, in Ghana, the Central Bank delayed interest rate hikes until inflation soared from 13.9% in January 2022 to 19.4% in March, followed by a massive depreciation of the cedi.

Then, the monetary policy authority reacted aggressively with two consecutive rate hikes of 250 and 200 basis points in March [2022] and May [2022], respectively”, it pointed out in its October 2022 Africa Pulse Report.

“These marked rate increases proved to be insufficient in curbing rising prices as inflation reached an all-time high of 33.9% in August [2022]”, it added.

This, it, said, prompted the Central Bank to surprise the market with a rate hike of 300 basis points in August 2022.

In addition, the World Bank said the Central Bank announced a staggering increase in banks’ reserve requirement from 12% to 15%, to further slow credit growth.

However, it explained that interest-based monetary policy seems to be a less effective tool for many countries in the region that are characterized by shallow capital markets and a large informal sector, adding that “instead, they have resorted to complementary policy measures – such as fuel and agricultural subsidiesto shield consumers from the impact of elevated food and fuel prices”.

The Bank of Ghana has hiked the interest rate by 750 basis points since the start of the year, in an attempt to stop the steep rise in inflation and keep the cedi from depreciating further.