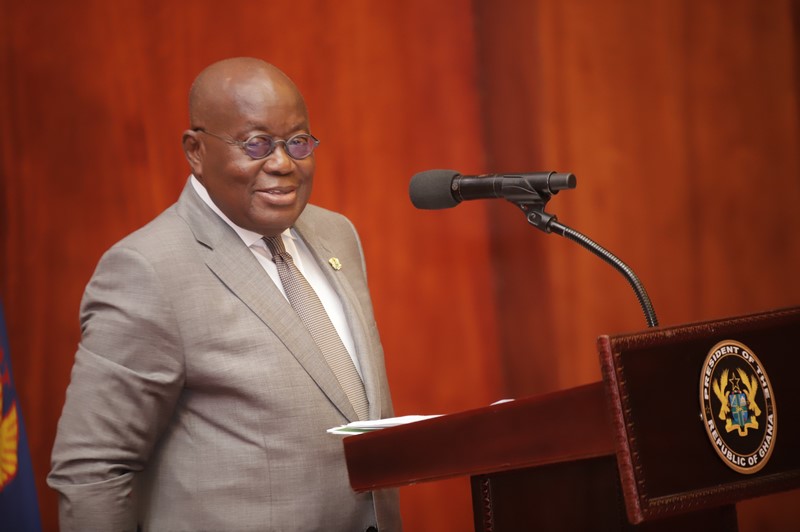 Mali’s transitional authorities have received a delegation of the Economic Community of West African States (Ecowas) for talks on the fate of 46 Ivorian soldiers detained in the country since 10 July.

Mali’s military leader Col Assimi Goïta welcomed the Ecowas leaders as they arrived at the Modibo Keita International Airport in Bamako on Thursday, according to the Malian presidency on Facebook.

The military-led government had postponed the arrival of the Ecowas delegation to Thursday, citing “calendar constraints”. They had been due to arrive two days earlier.

Senegalese President Macky Sall and his Togolese counterpart, Faure Gnassingbe, were to be part of the delegation announced last Thursday, during an extraordinary Ecowas session the same day in New York, on the side-lines of the 77th session of the United Nations General Assembly.

Ecowas chairperson Umaro Sissoco Embalo had hinted at fresh sanctions for Mali if it continued to detain the 46 Ivorian soldiers.

Mali’s Foreign Minister, Abdoulaye Diop, said his country would not obey any order on the detention of the soldiers, accused of being mercenaries.