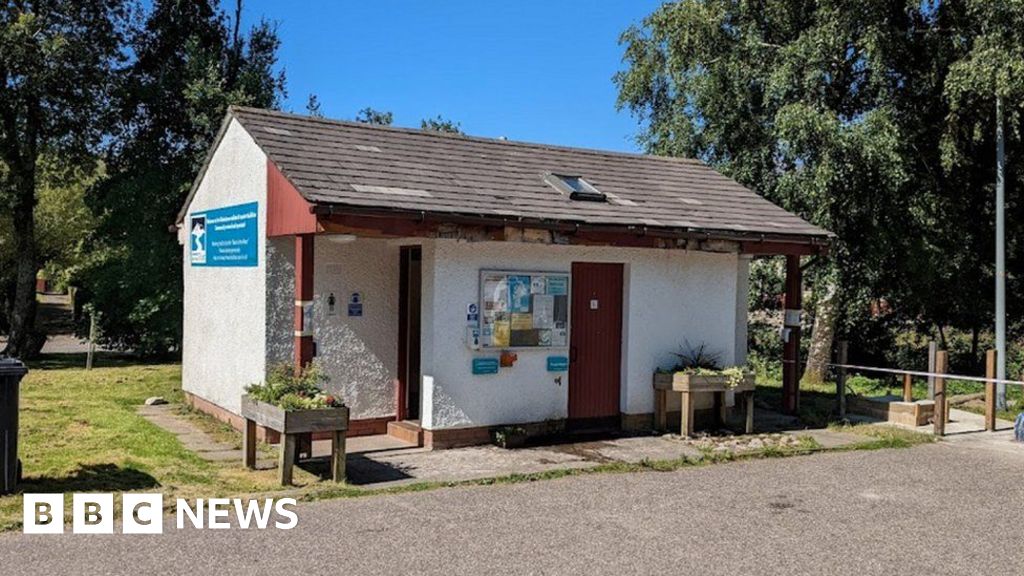 A charity facing a 433% hike in its electricity bill has received help from the Scottish government.

Community Out West, which operates public toilets in Kinlochewe in Wester Ross, was told last week its annual energy costs would go up from £1,500 to £8,000.

The charity was told by supplier EDF that prices would increase as part of a 24-month contract.

The Scottish government has stepped in and placed the charity on its framework for electricity, gas and water charges.

Karen Twist, of Community Out West, said: “This is a special tariff that they have with EDF and will return our unit charge back to normal levels thankfully.

Community Out West has run the former local authority-owned loos for five years and relies on donations to cover the running costs.

The toilets are used by tourists and include facilities for disposing of chemical toilet waste from motorhomes.

People living around Kinlochewe also use the toilets when visiting the village to attend appointments.