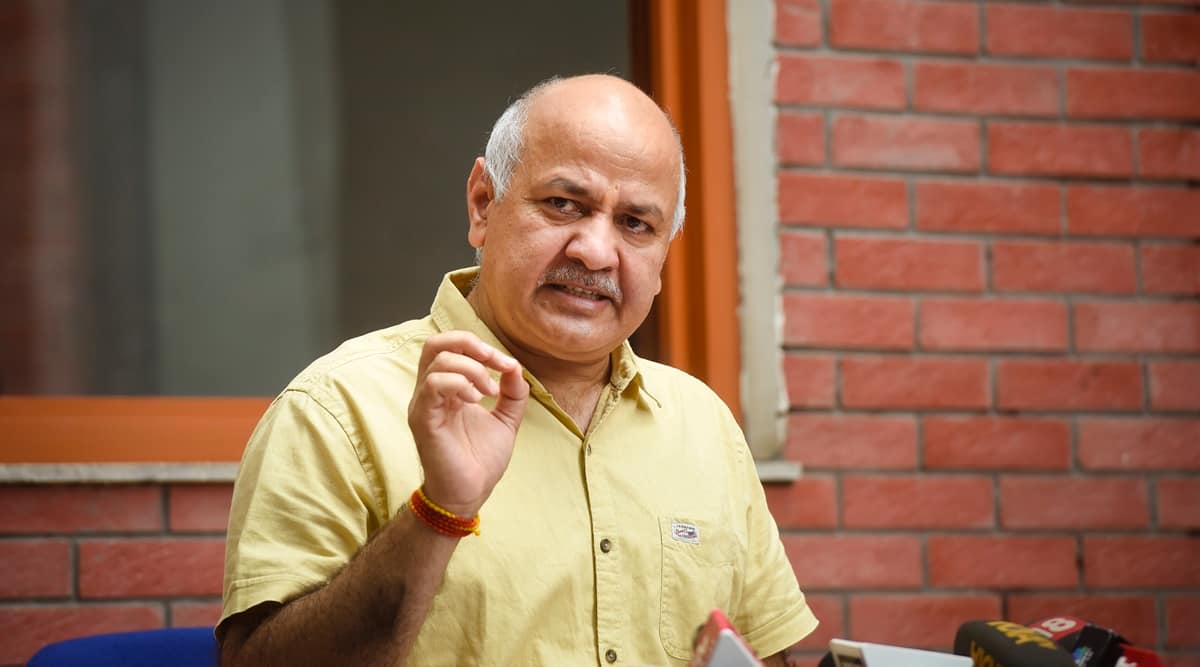 Amid the ongoing row over the alleged irregularities in the implementation of Delhi’s Excise Policy 2021-22,  a team of CBI officials on Friday morning raided the residence of Deputy Chief Minister Manish Sisodia.

In a tweet shared soon after the CBI arrived at his home in the Capital, Sisodia wrote: “We are honest, building a future for lakhs of children. Unfortunate that in this country, whoever does good work is hassled just like this, that is why our country is still not number-1.”

Moments before the CBI’s arrival, Sisodia had invited an investigation by the agency, saying that he will not be stopped in his bid to ensure good education across the country. “Will give full cooperation in the investigation so that the truth can come out soon. Till now many cases have been filed against me but nothing has come out. Nothing will come out of it either,” he wrote.

Late last month, amid an ongoing police investigation into the new policy and a face-off with Lt Governor Vinai Kumar Saxena, who called for a CBI probe, Sisodia announced that the government is rolling back the new policy.

Saxena had recommended a CBI probe into the policy and directed Delhi’s Chief Secretary to submit a report detailing the “role of officers and civil servants in its illegal formulation, amendments and implementation.”