Tonto Dikeh cries after a scam stopped her from helping fan 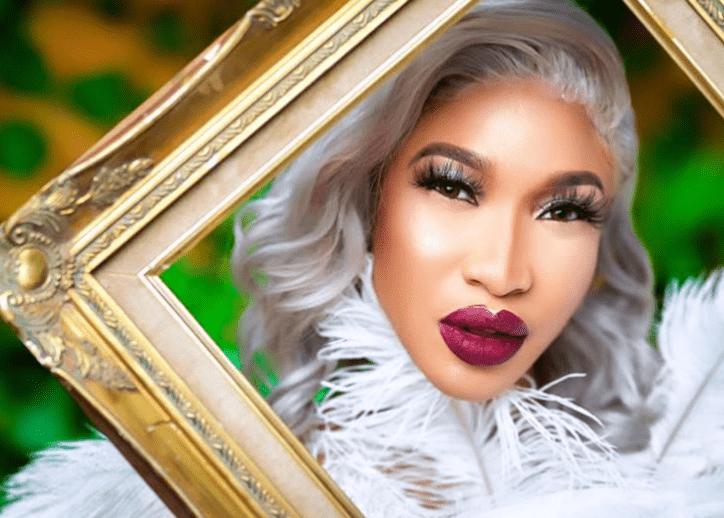 Actress and politician Tonto Dokeh is disappointed in herself after she failed to help a fan in need because of a scam.

According to her, some weeks ago a fan reached out to her to help in footing the medical bills of their child.

Taking to Instagram, Tonto Dikeh revealed that the supposed fan sent her picture proof among others which touched her to help as much as she could.

She noted that she offered the person nearly half a million naira to take care of the bill.

Tonto Dikeh said she felt the need to revisit the page of this fan after sending the money only to see it was deleted along with all the photos.

A hurt Tonto Dikeh has resolved to not give mind to some of these posts lest she is scammed again.

“I was so pissed, I felt used and taken for granted but I moved on,” she wrote.

However, a few days ago, the actress said that a mother reached out to her, who had a similar issue – her son was sick and needed help.

Tonto Dokeh said she ignored the messages and deleted them, thinking it was another scam. But, she stated that 24 hours after receiving the message, the mum reached out once again informing him that her son had passed.

“My eyes hurt from crying. My heart aches so bad. I will hate myself for a very long time… See the amount of damage one person’s lies and choices have caused… My heart goes out to everyone going thru one thing or the other,” she added.

Tonto Dikeh stated that this is an experience that is not one that she will easily forget.

“I will beat myself up for this for as long as I stop feeling guilt but the person who made me ignore that message I pray you suffer more than the grieving mothers,” she added.