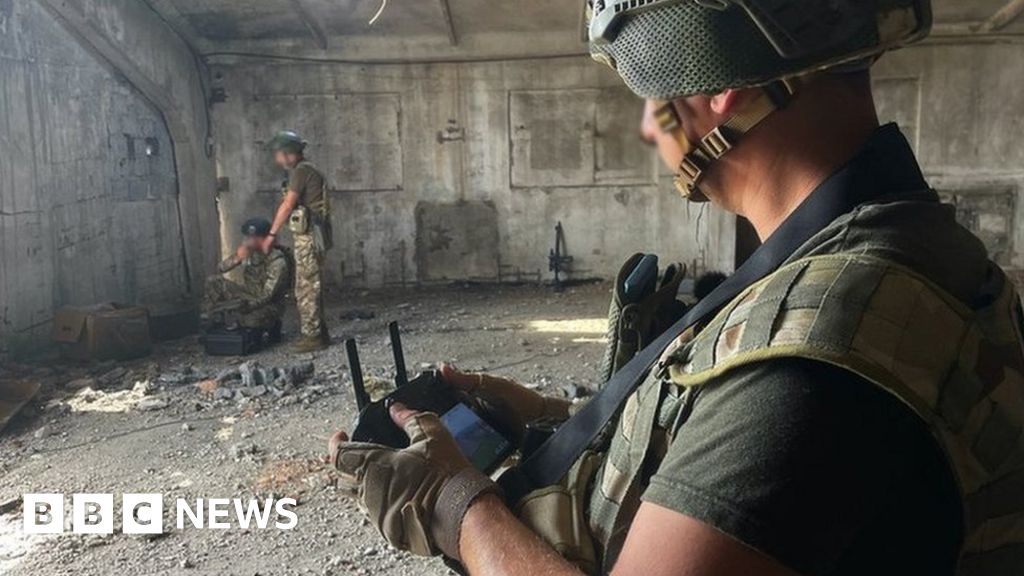 “This is a war of artillery, high-tech weapons and minds. The soldier still plays an important role but success is mostly dependent on rockets, artillery and air strikes,” says Maj Gen Dmytro Marchenko, who successfully organised the defence of the southern city of Mykolaiv from Russian attack last spring. It is not like War Two, when one big army attacked another, he argues.